We all "Felt the Bern" at the Medallion Center

About 2000 people inside and another 700 on the outside "Felt the Bern" today at the The Medallion Center in Columbia S.C. as they listened to a very charged message from prospective presidential candidate Bernie Sanders. Sanders took the gloves off and had no problem addressing various issues with our economy, immigration, education and social injustices alike in a head on manner. The crowd, which was very reactive to Bernie's words, provided even more fuel for the fire. A strong speaking point from the night was when Sanders addressed the ever increasing cost of Higher Education in America. "If we can finance a car or a home at 4% on a loan there is no reason that educational loans be at 10% Sanders said before the crowd erupted in applause. One patron in the crowd (Benjamin Clyde Byrdic III yelled out "I LOVE YOU BERNIE" in to which Sanders responded "I love you too!", this action combined with the talking points that Sanders made at the town meeting today makes me feel confident in his ability to spark the real change that this country so desperately needs.

Today I felt the Bern, Mentally & Physically (It was a a bit toasty in there phew!). I guess I'm one of those people who like it hot.

If you were not able to make it out today, Sanders will be at the Sumter County Civic Center tomorrow. Doors open at 10:a.m Program begins at 11. 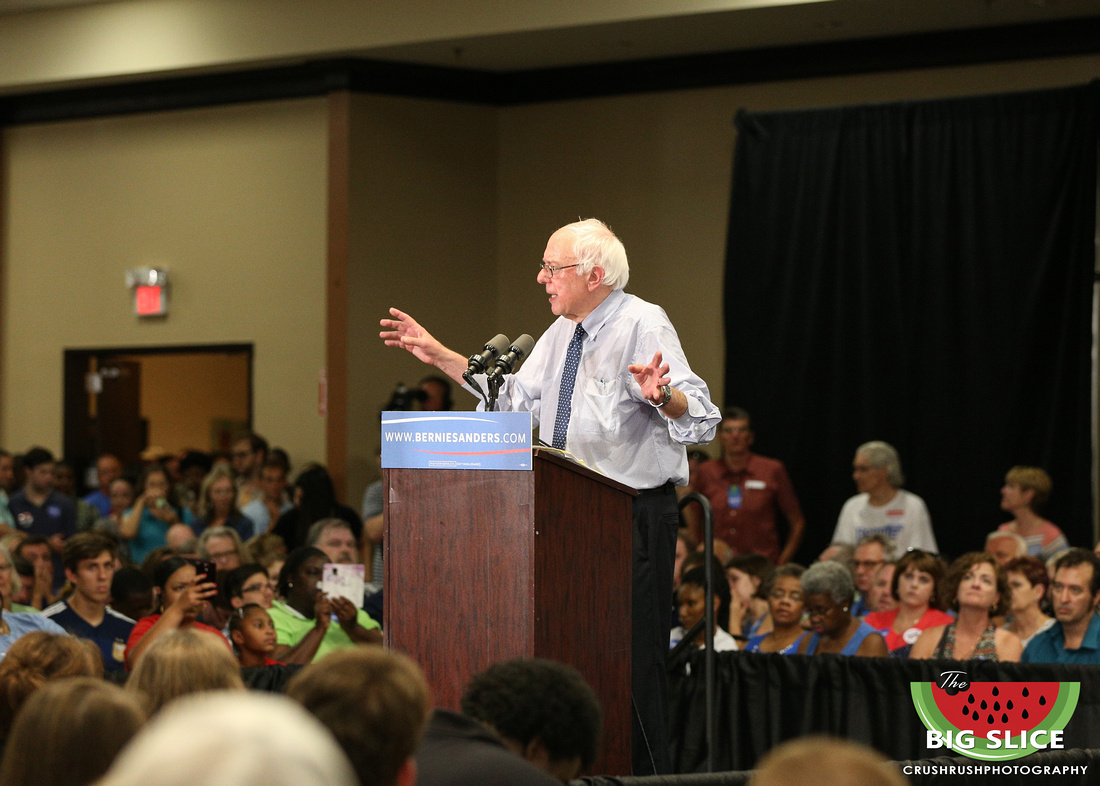 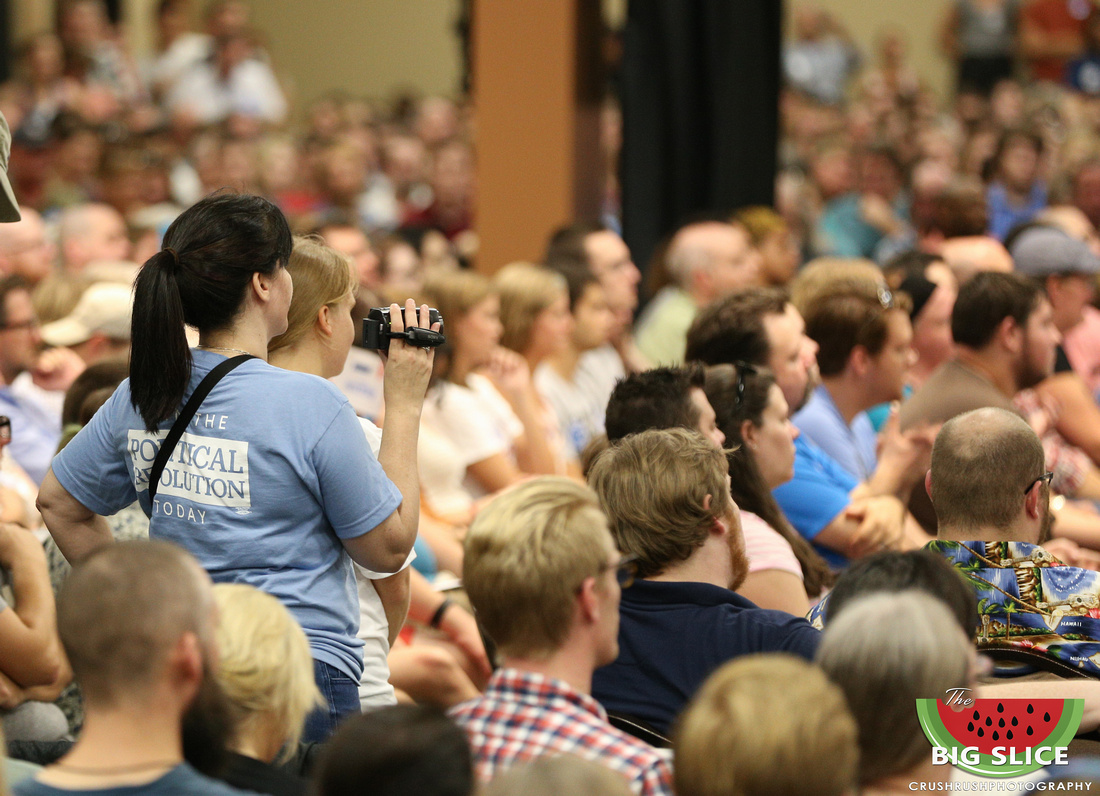 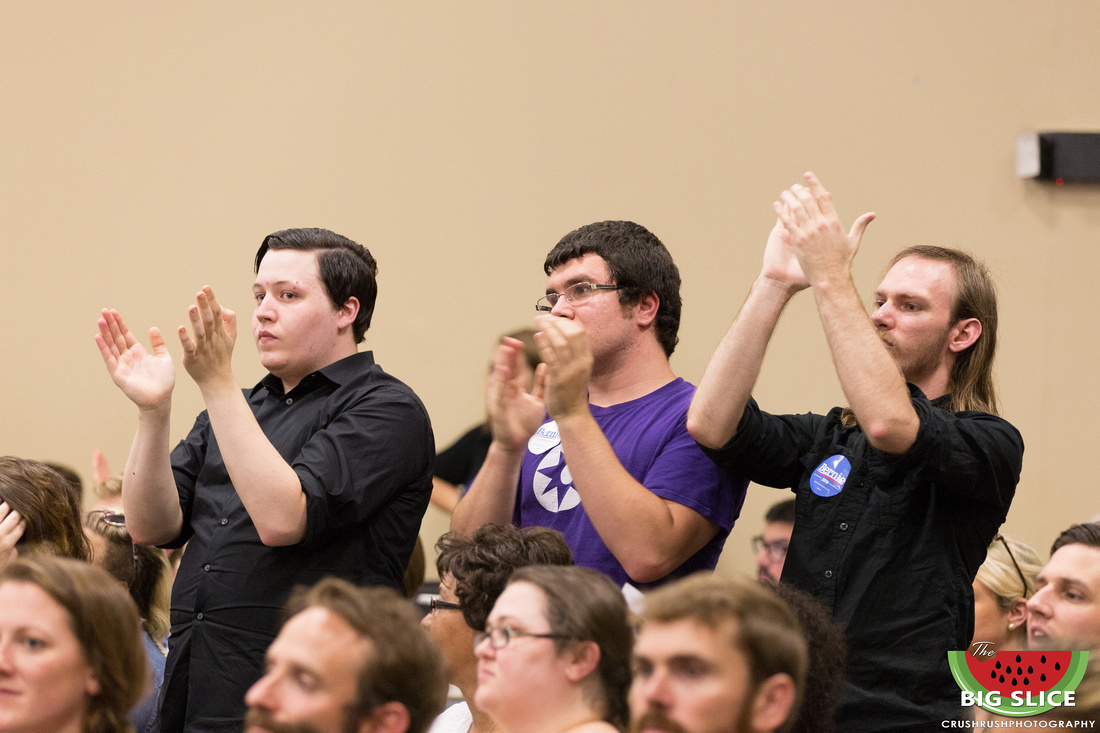 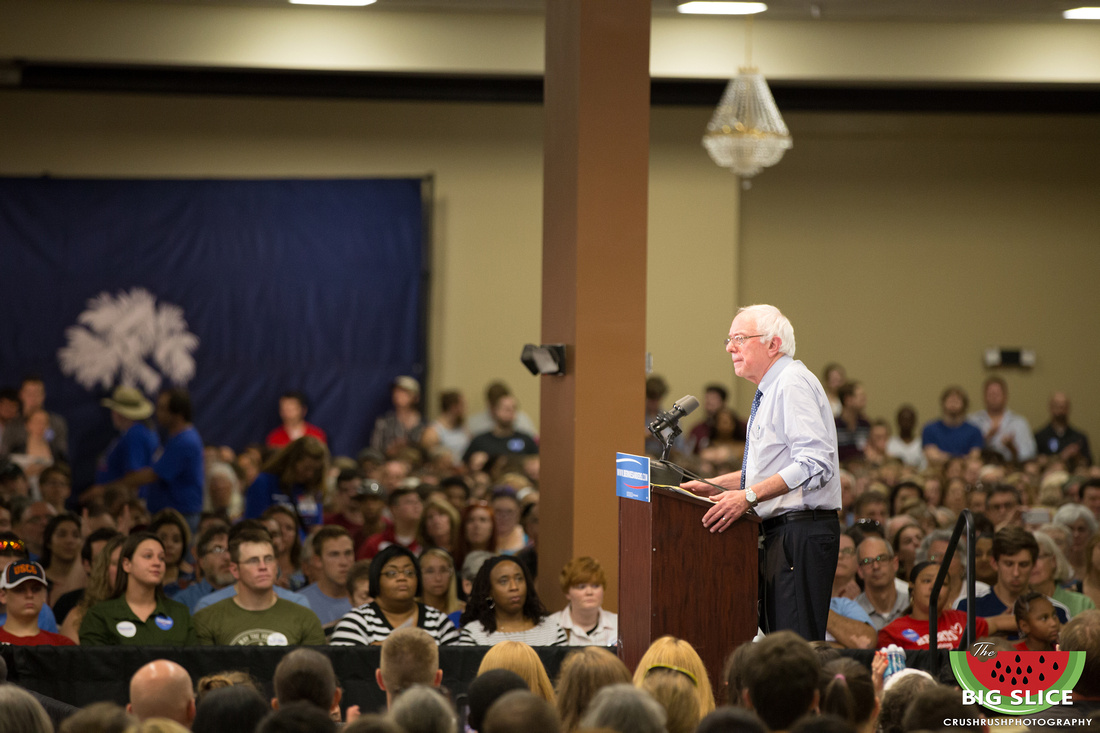 Jeanette(non-registered)
It was hot, there, but you should see the heated debates this event has inspired online. I teamed up with others to defend a son when his father called him a card carrying socialist.
No comments posted.
Loading...
Subscribe
RSS
Recent Posts
Photos: The World is Beautiful When You Go A Little Farther South Carolina Is Under A "State of Emergency" Due to Hurricane Florence. What's Next? Photos: Still Not Quite Yet Over It, SC Secessionist Raise Confederate Flag Again... Beach City Beach, Beach Beach City Beach, SodaCity Made a Beach In Your City Beach Faces of Soda City - Isaac Coakley James Smith Off To Strong Start After Packing Venue During Campaign Kick-Off Unveiling Columbia's Civil Rights History, Two Historic Markers Installed in Downtown Columbia Bring Ye All Thy Tickets! The S.C. State Fair Is Back In Town The Inevitable Rise and Razing of Gonzales Gardens: Thank You For Your Service Park it Like It's Famously Hot: Columbia Creatives Celebrate PARK(ing) DAY.
Keywords
South Carolina Crush Rush photographer Columbia S.C. photojournalist sodacity fun music history family
Archive
January February March April May June July August September October November December
©2019 CrushRush Photography LLC
User Agreement
Cancel
Continue