On August 28, 2015 presidential hopefuls Ted Cruz and Rick Perry joined forces to hold a "Pro Family" Rally at the South Carolina Statehouse. The rally, which had an estimated 9000 in attendance, touched on topics like: Abortion, Gay Marriage, God in Schools, and De-funding Planned Parenthood. The rally had it's share of guest speakers which included South Carolina Senator Tim Scott, Pastor Dr. Ron Baily, and Dr. David Gibs III.

The rally, which began being organized after the U.S. Supreme Court passed its ruling on same-sex marriage, was put together by those that fell it was time for Christians to stand up for their faith. A 600 person choir kicked off the festivities on the statehouse grounds before Rick Perry was introduced.  Perry asked the crowd "Are you willing to rise up and stand for God? Are you ready to go forward and deliver the principles and values this country were based upon?" A charged up crowd of thousands showed their approval  by yelling and raising their bibles and crosses high in the sky.

Presidential hopeful Ted Cruz focused on three major points during his time on stage; marriage, faith and a wholesome God serving life. He also made a few passing comments regarding abortion and planned parenthood. "Let me tell you right now, Innocent life should not be treated as a business transaction." he said.. After the main candidates had their speeches, pastors from the crowd were asked to come inside the barricade where they were prayed over as a whole.  During the rally, donation buckets were in circulation. Donations were reported at a little over $200,000. 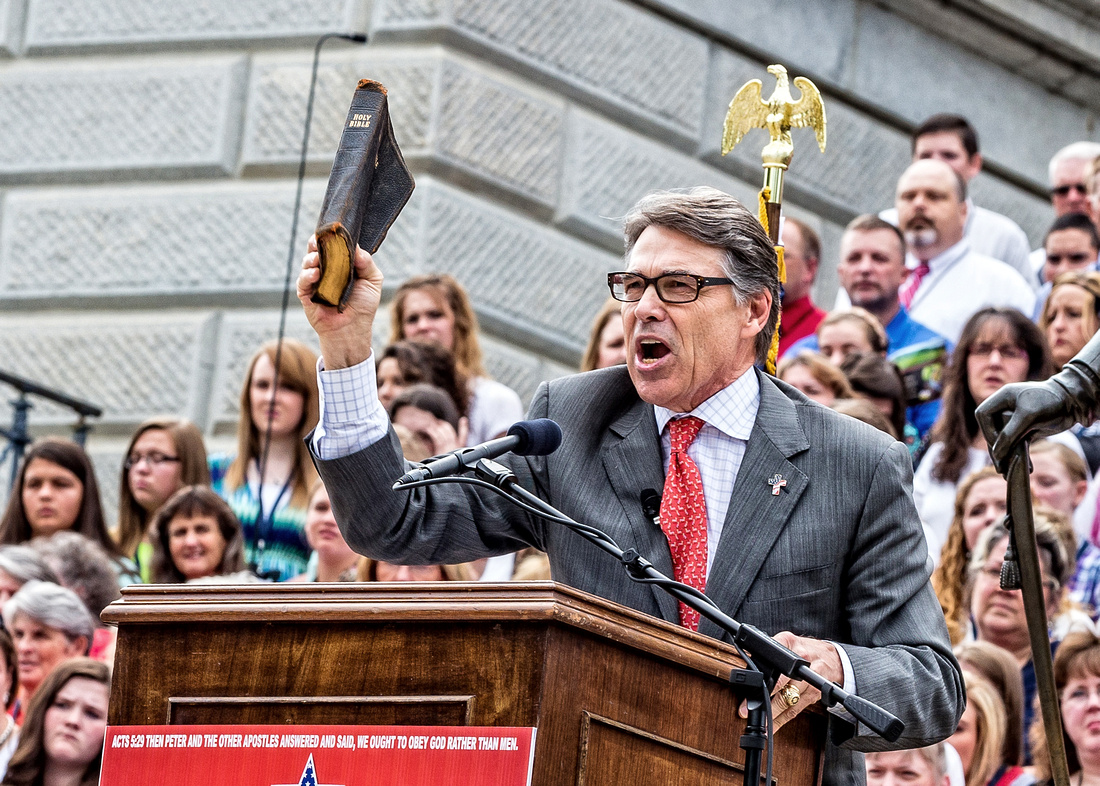 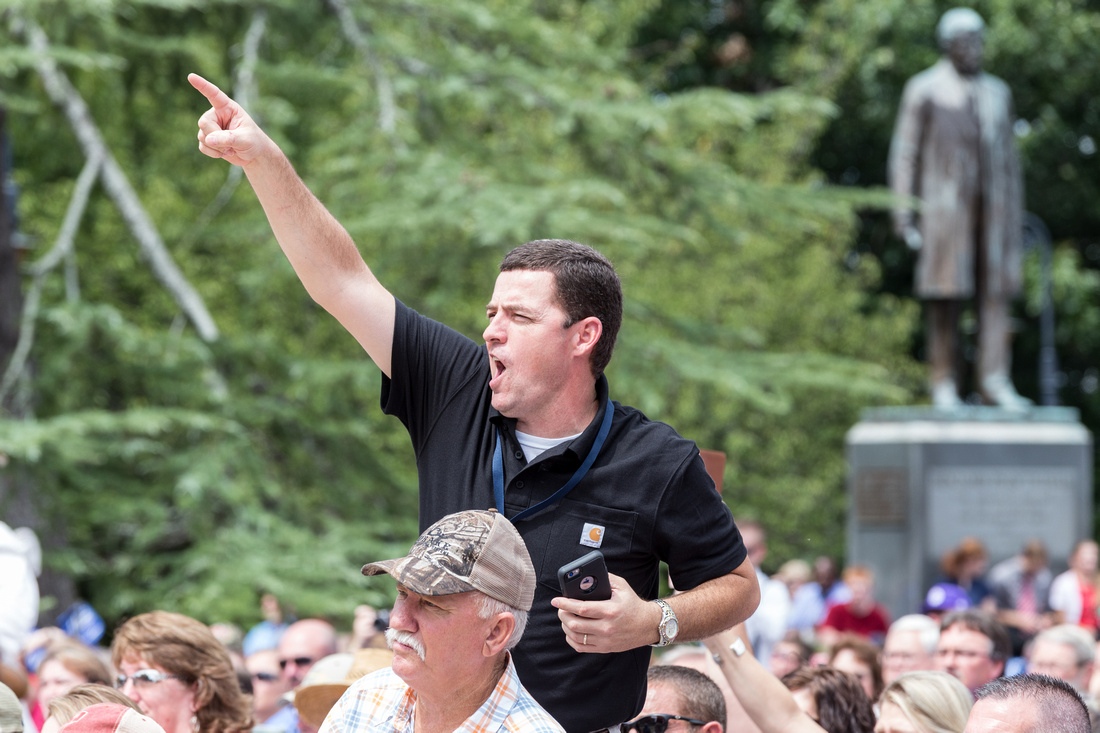 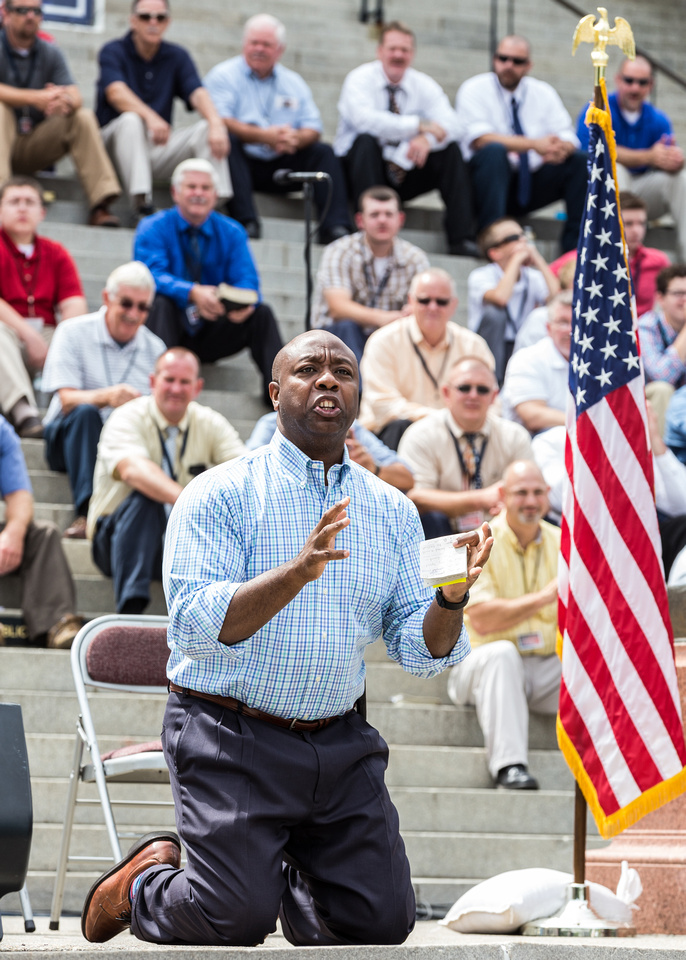 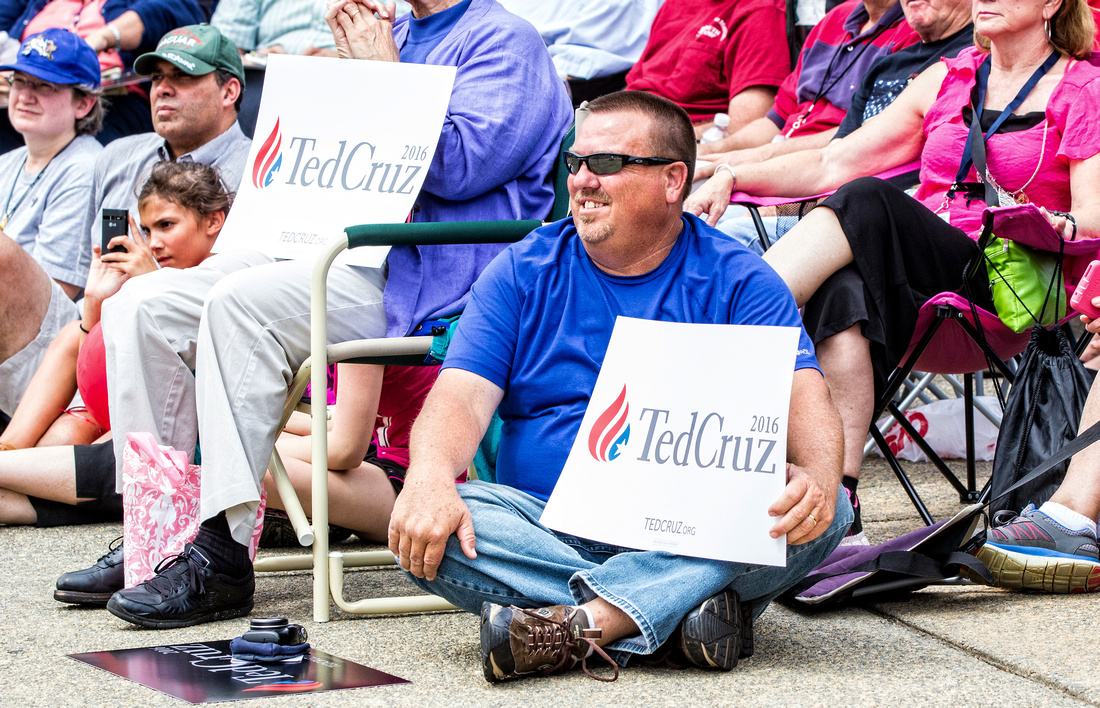 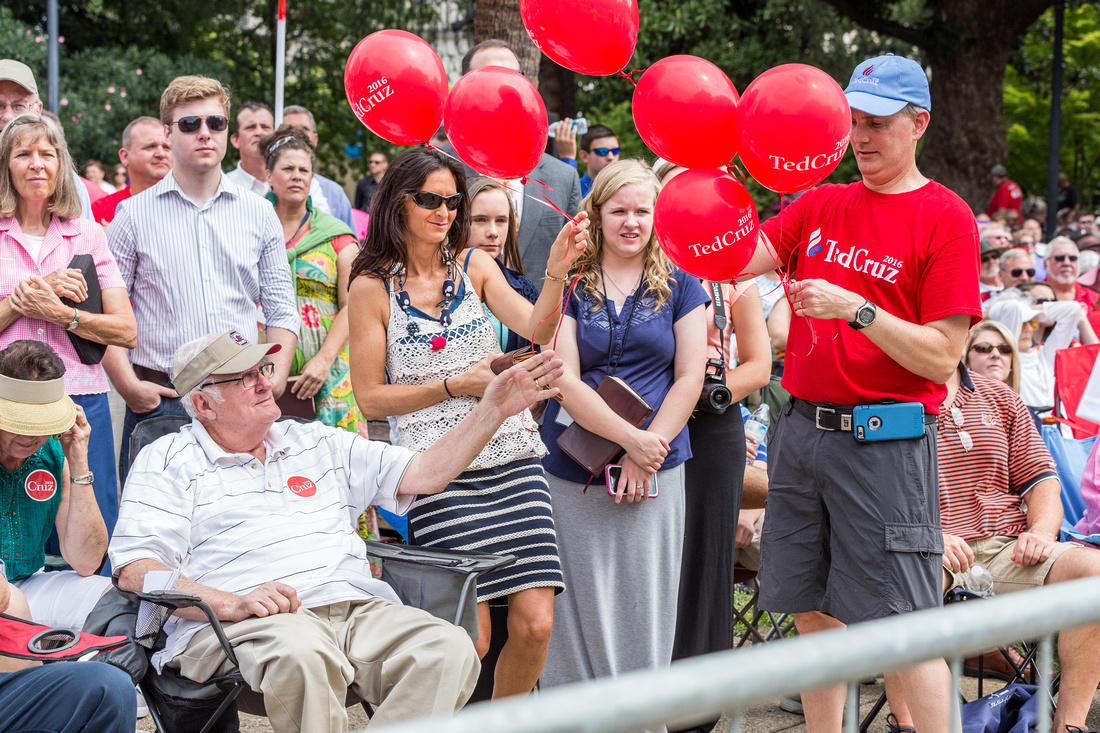 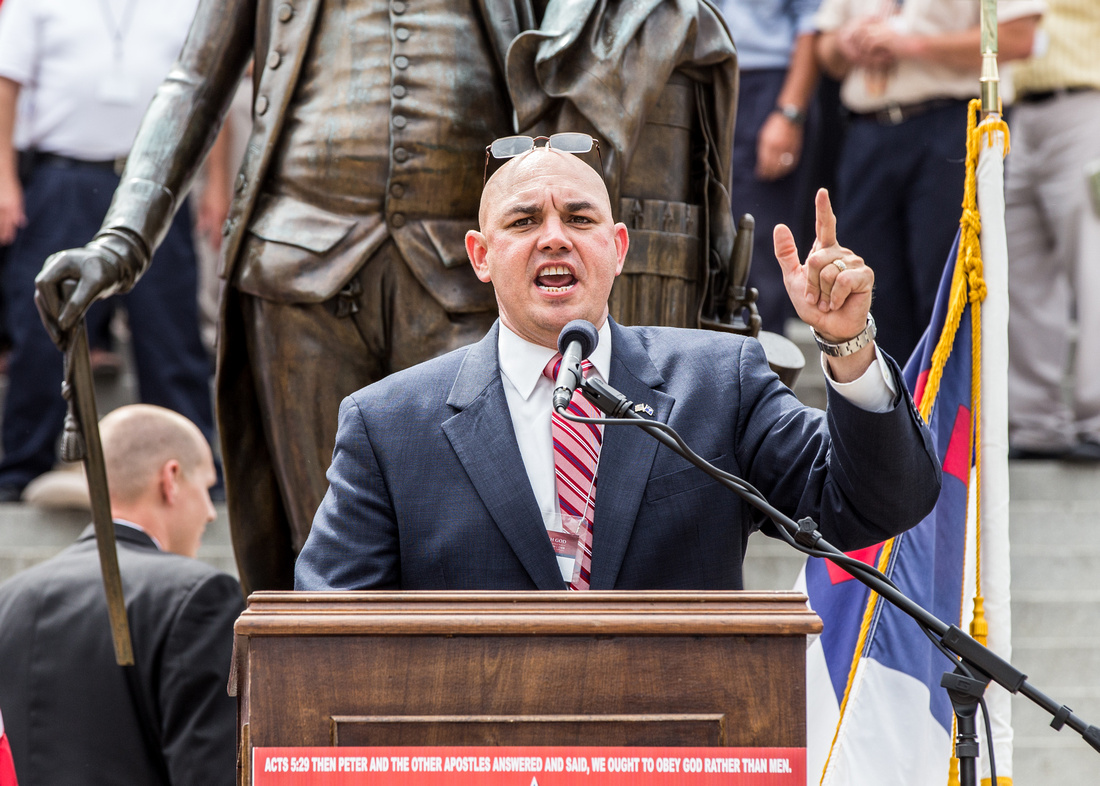 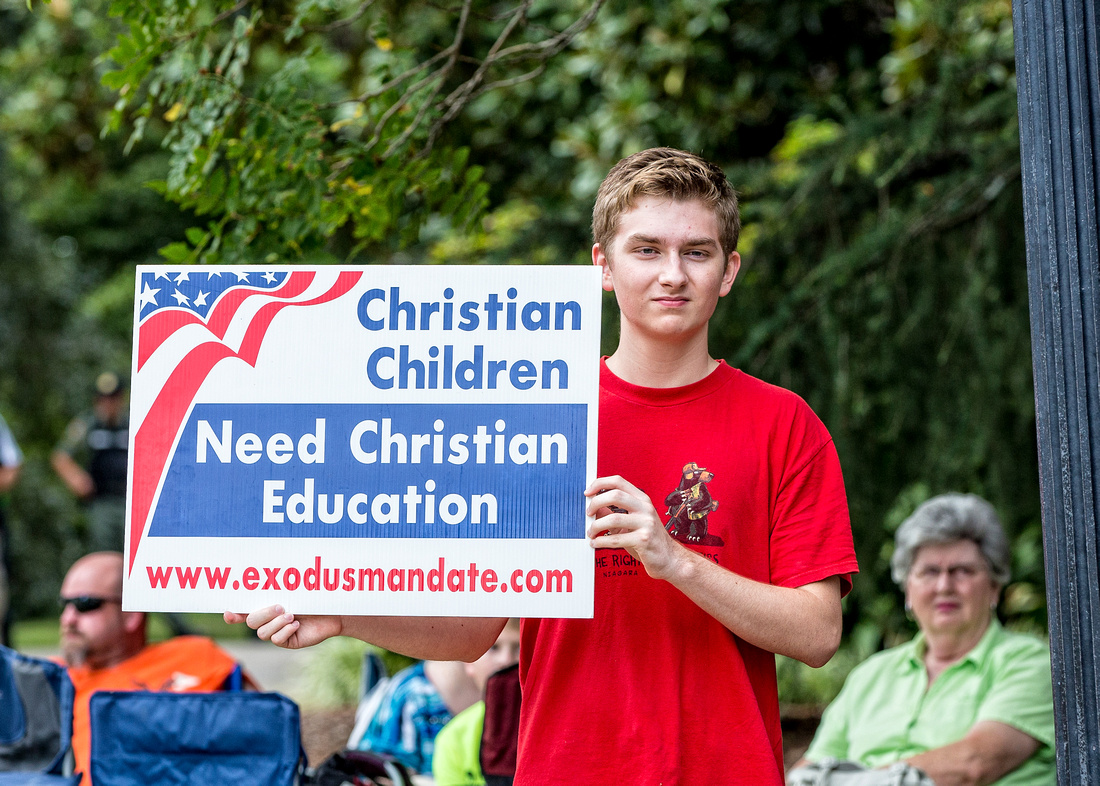 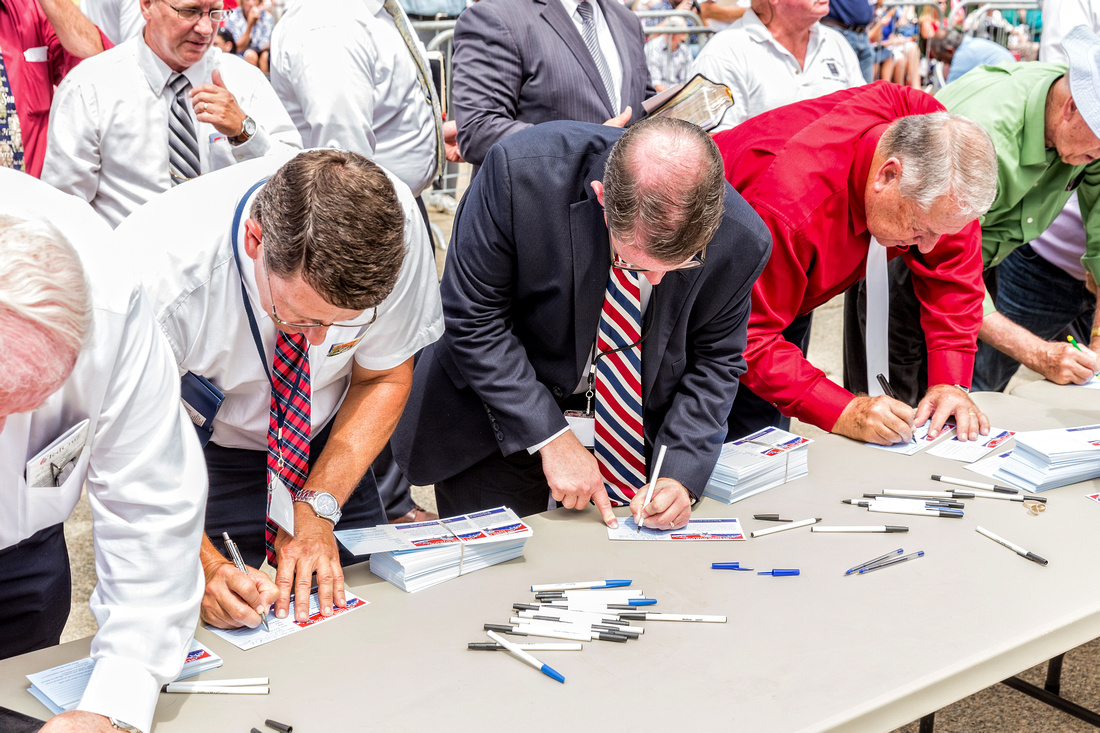 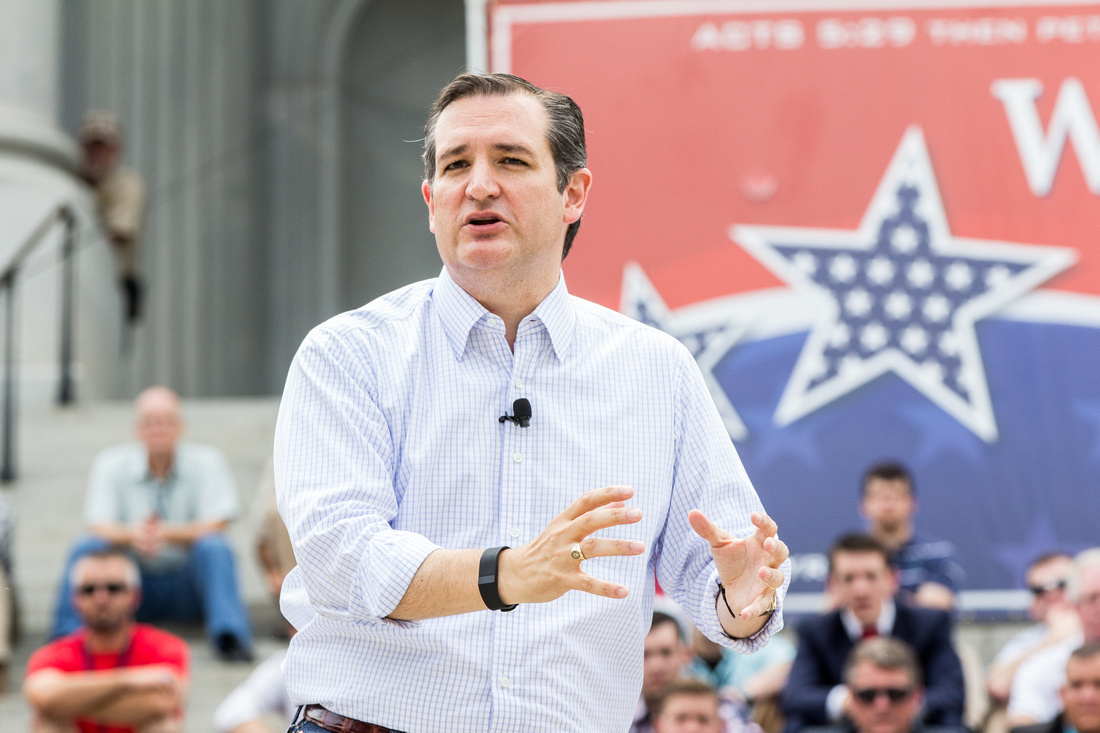 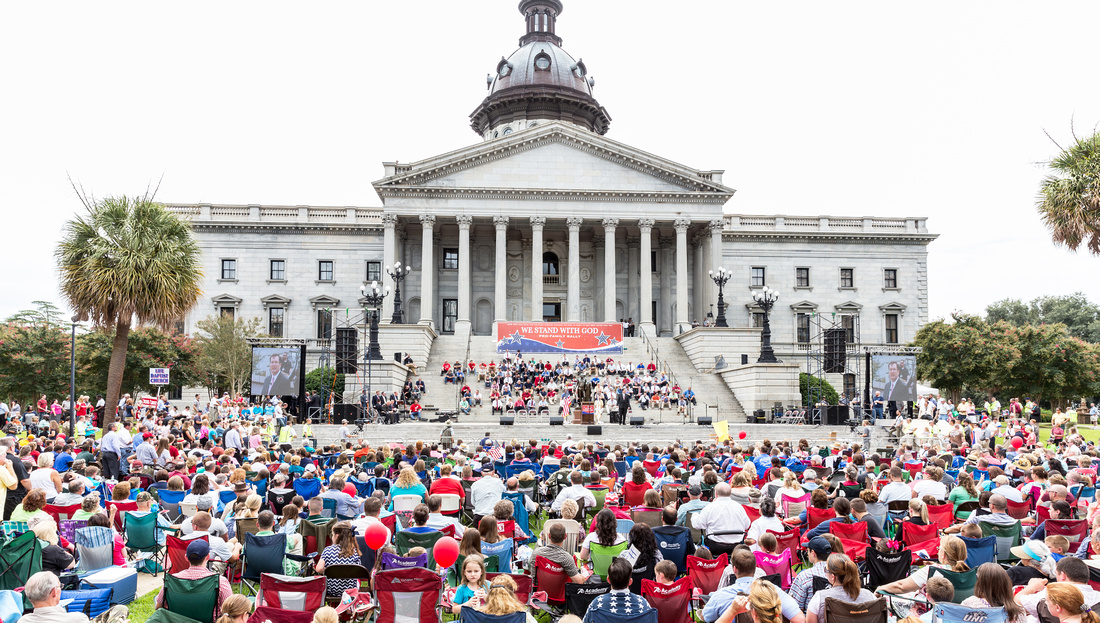 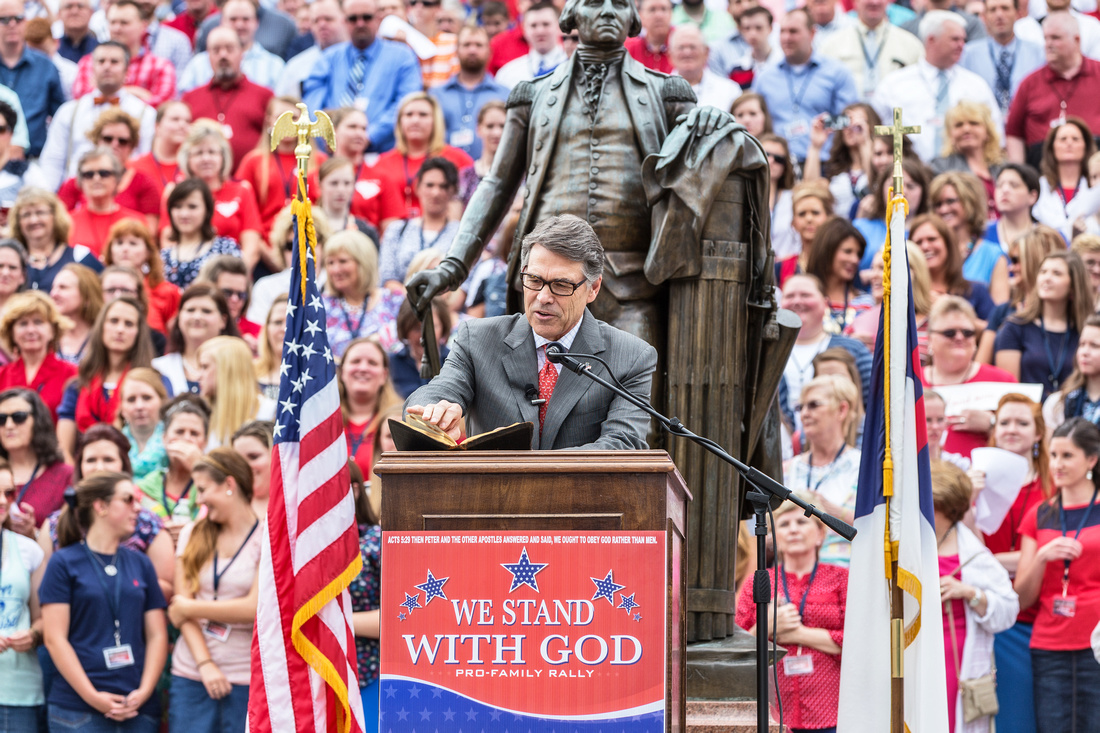 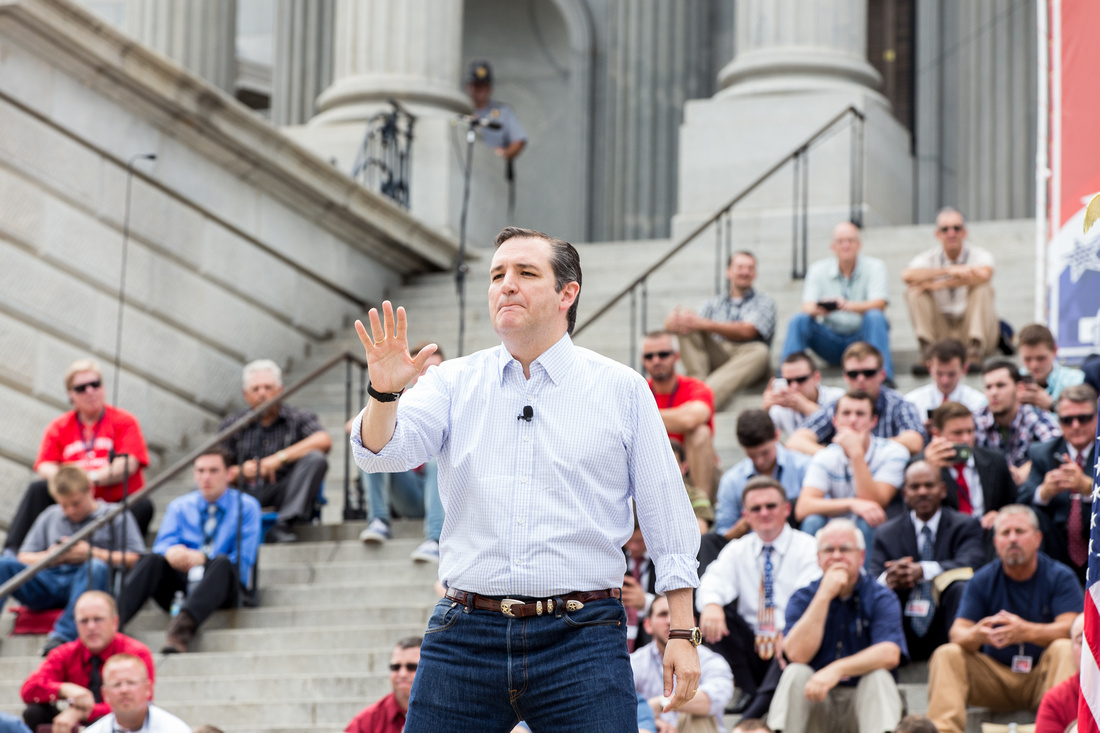 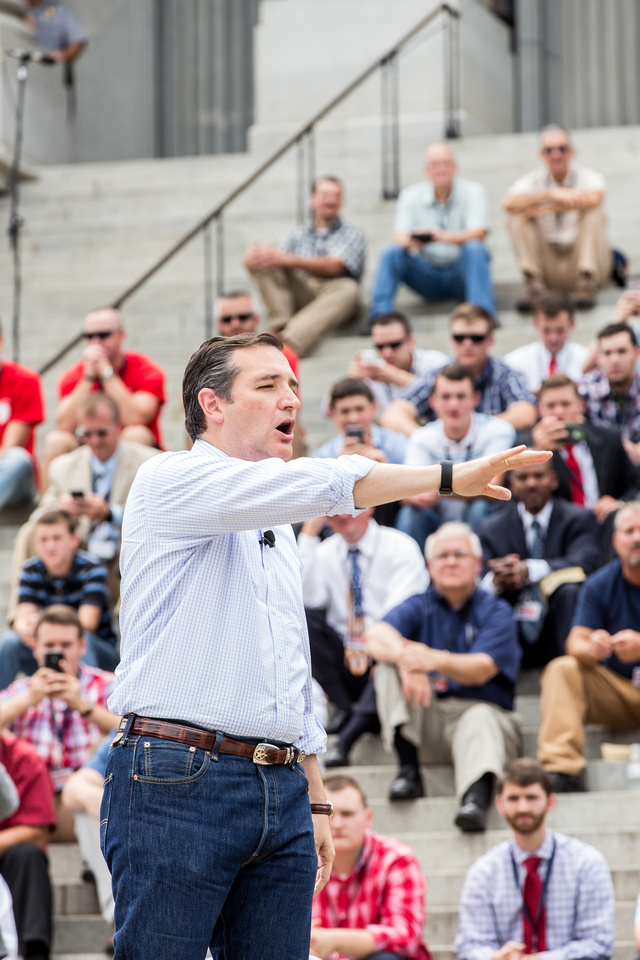 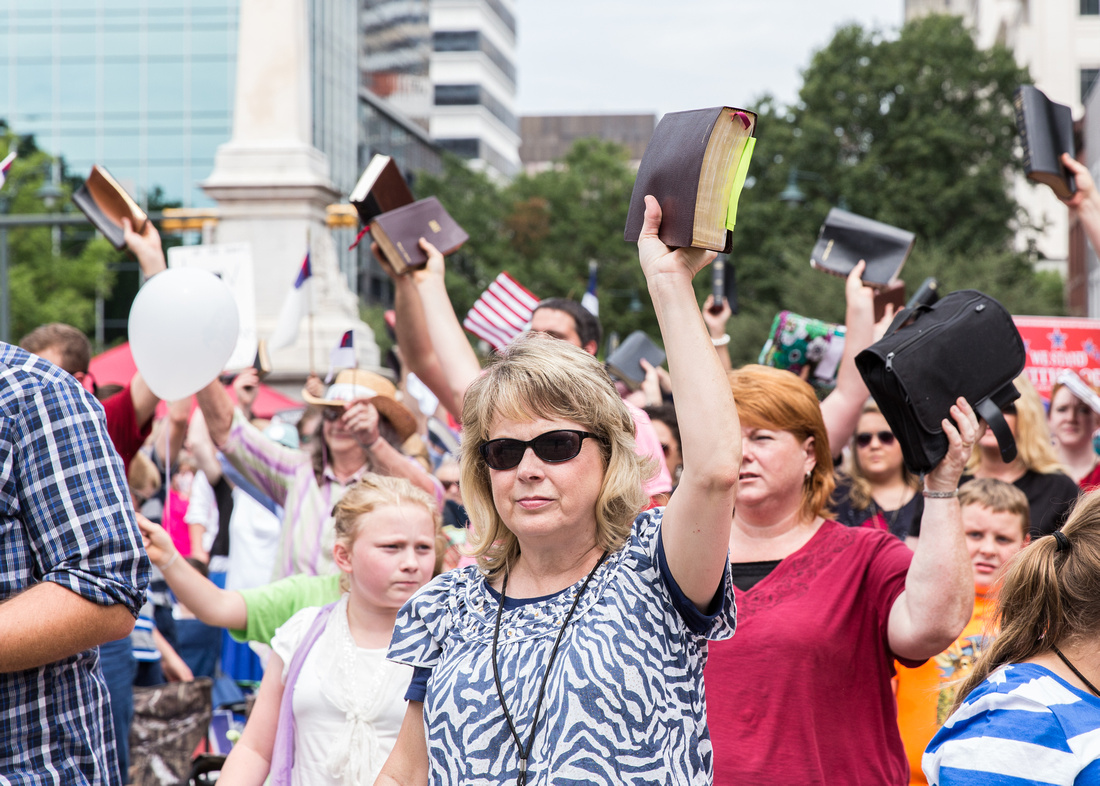 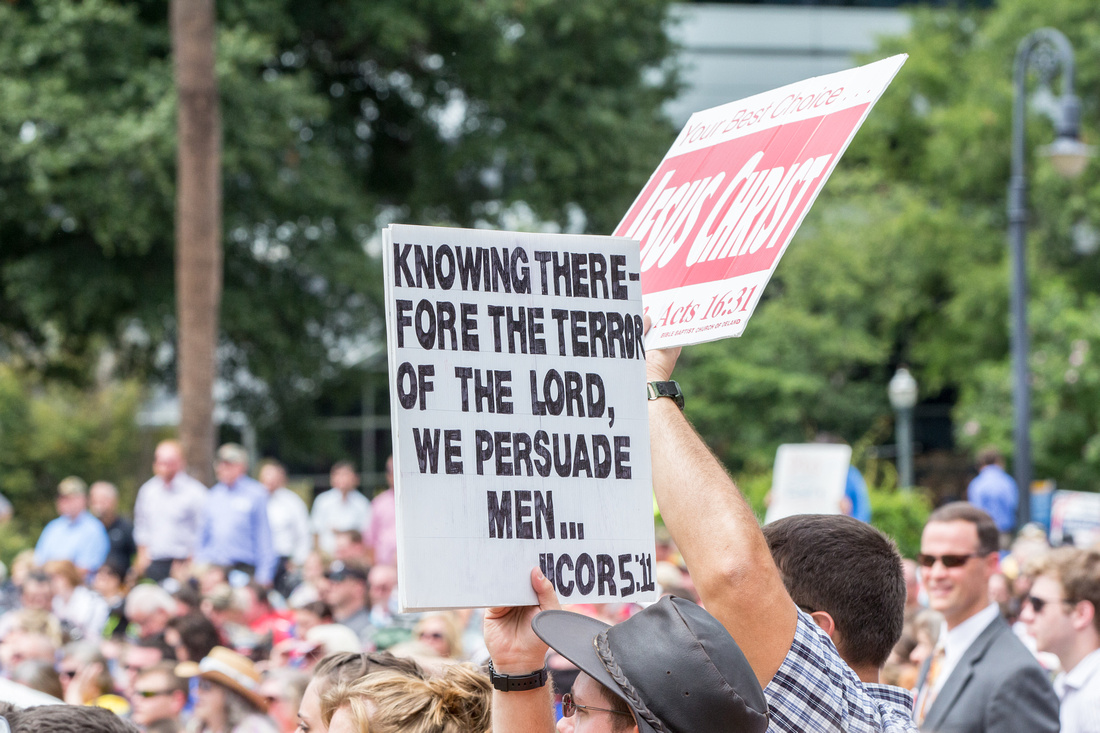 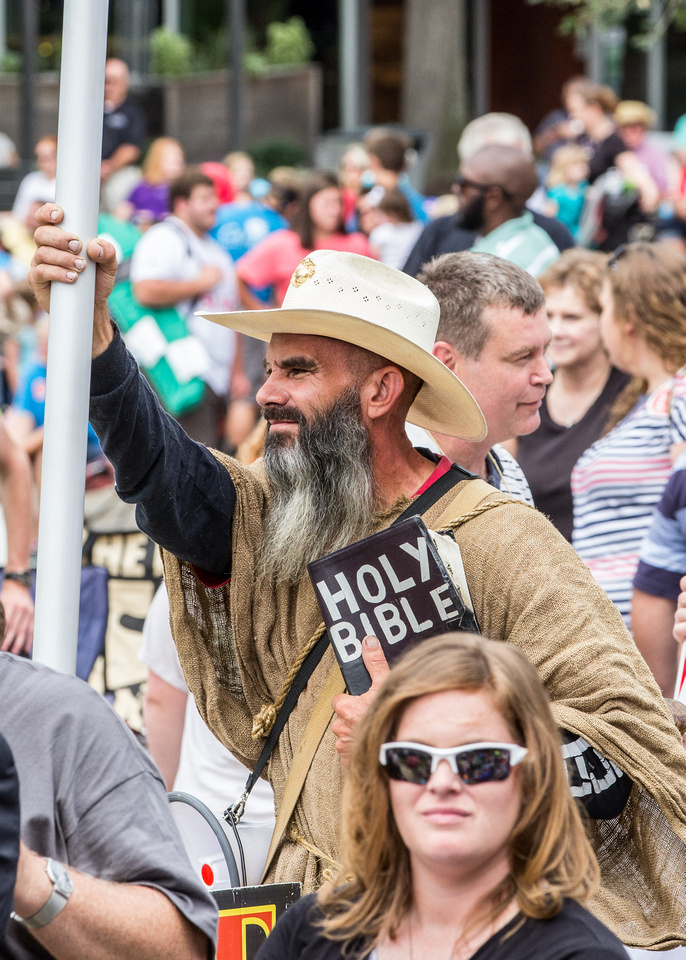