December 31, 2015 - Columbia S.C.: Known for its unpredictable weather and fantastic public events, Columbia. S.C. lived up to its name of "Famously Hot" once again. This year's Famously Hot New Years Concert (#FHNY) was a perfect mix of tunes that catered music fans from all backgrounds. The concert's headliner was none other than the legendary artist who single-handedly transformed the music industry with one single album. The One, The Only, Ms. Lauryn. Hill. Three bands performed as openers to Lauryn hill during the concert and they are all worth giving a listen. The first performing act was by the band Dead 27s. Dead 27s are a Soul and Rock band from Charleston SC. Click Here to listen to their heartfelt dedication to Mother Emanuel AME in Charleston which was written after the Charleston Massacre in 2015. My personal favorite tune is "Nobody's Fault But Mine" 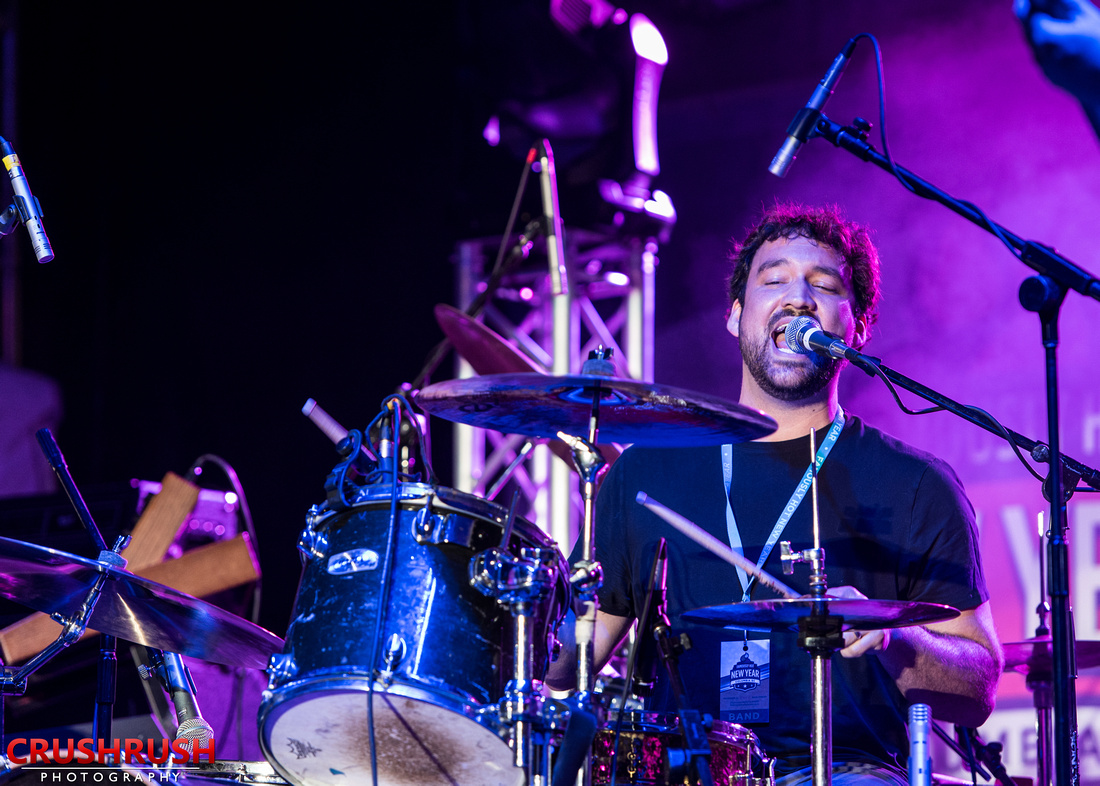 The second band and my personal favorite of the three was Colorblind. Colorblind, a band that brings a unique blend of Folk and Hip Hop, has two prominent vocalist that have some serious S.C. street cred. If you haven't heard of Iconic S.C. Hip Hop artist FatRat Da Czar or  Justin Smith from "Justin Smith and The Folk Hop Band" you should definitely look them up. My favorite track performed by the group was "Country Roads". 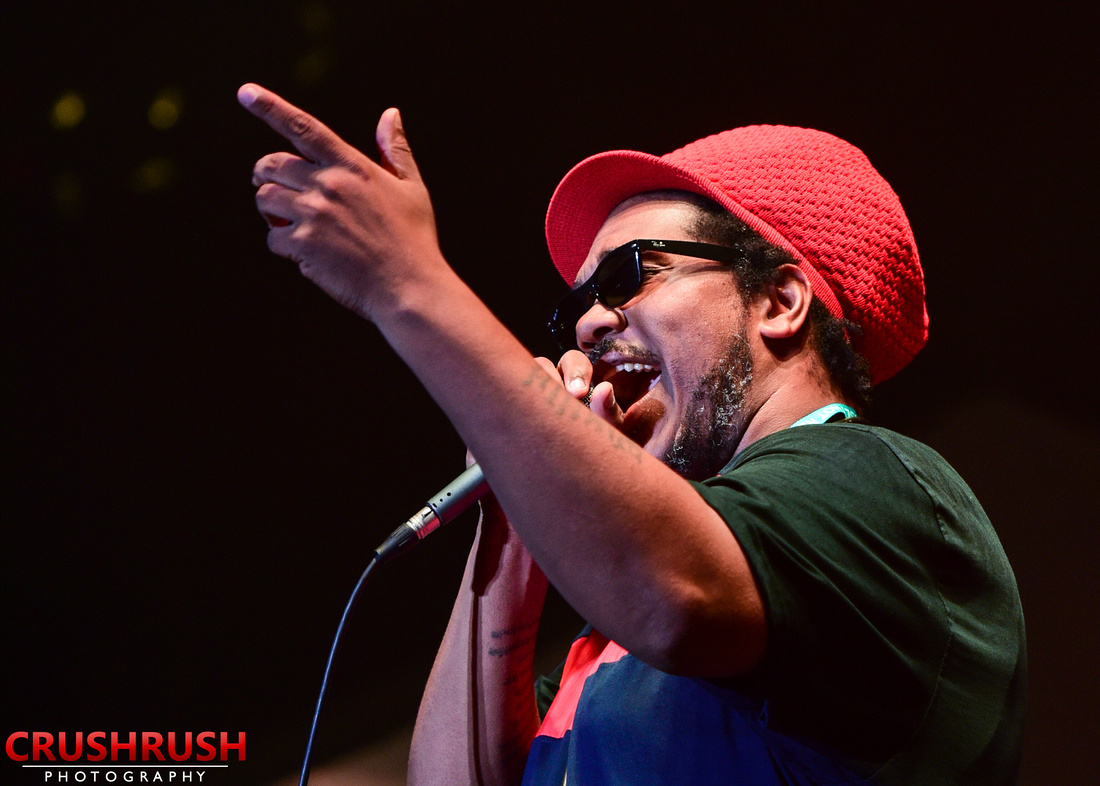 The third opening act was another band originating from Charleston S.C. SUSTO. Susto is a progressive Americana band composed of the members Justin Osborne, Johnny Delaware, Corey Campbel,l Marshall Hudson and Jenna Desmond. While their genre of music isn't one that I visit often, I can honestly say that they are definitely a high quality band that knows their craft and are worth a try. I am particularly fond of their song "Vampiro 66" 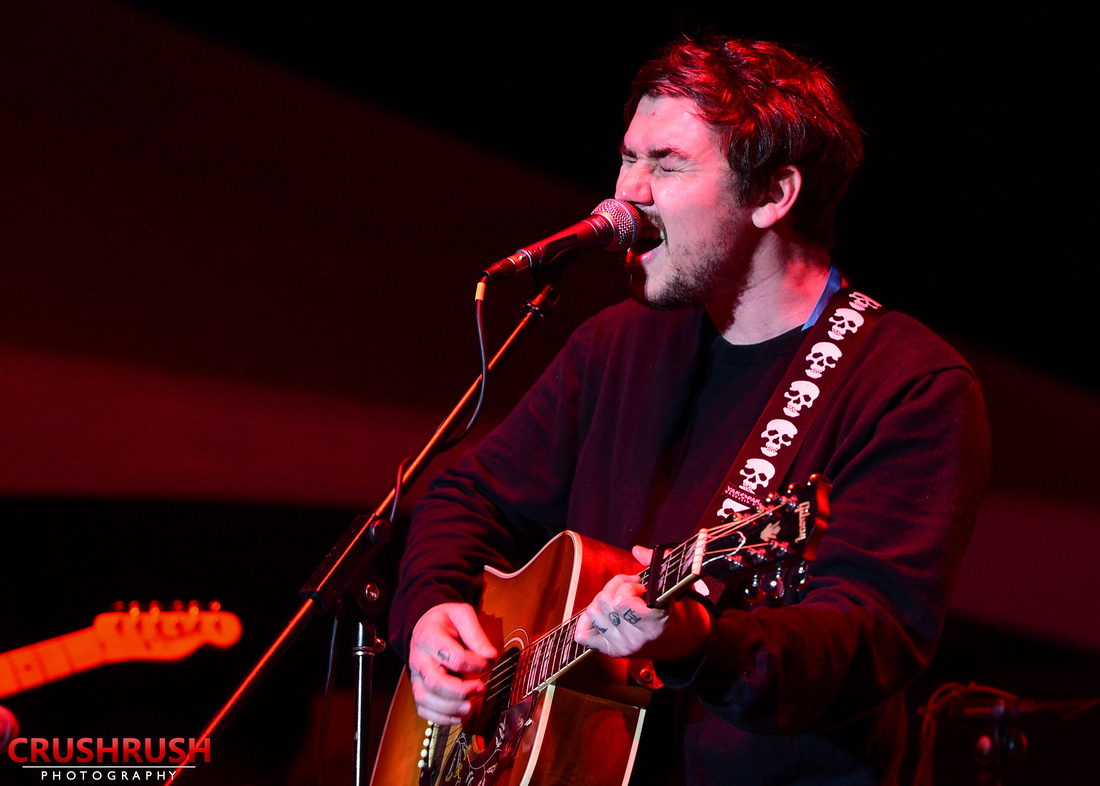 Ms. Lauryn Hill arrived on stage about 40 minutes late initially leaving her fans wondering if she would perform at all. The 40 minutes themselves weren't all that bad as she had her D.J. play old school hip hop tunes that definitely raised the spirits of the crowd, some standing in their spots since 6:30pm. Lauryn definitely still has that swagger that she has always had with a aura that demands your attention. While she didn't play her old songs from Miseducation in their original form she provided remixes that were recognizable enough to sing with. With a pristine performance by her band Lauryn's vocals are still as strong as ever. There were initially issues with the sound system that visibly frustrated Lauryn but when it was all resolved the show powered on. It has been 17 years since The Miseducation of Lauryn Hill. What we are experiencing is the re-evolution of Lauryn Hill. Her new sounds have stepped away from her old style of R&B and feels like a power fusion of R&B, Rock, Soul, and a spritz of Funk. I think it's safe to say that she is well on her way to changing the monotony of the music industry once again. Rock on Lauryn! ROCK ON 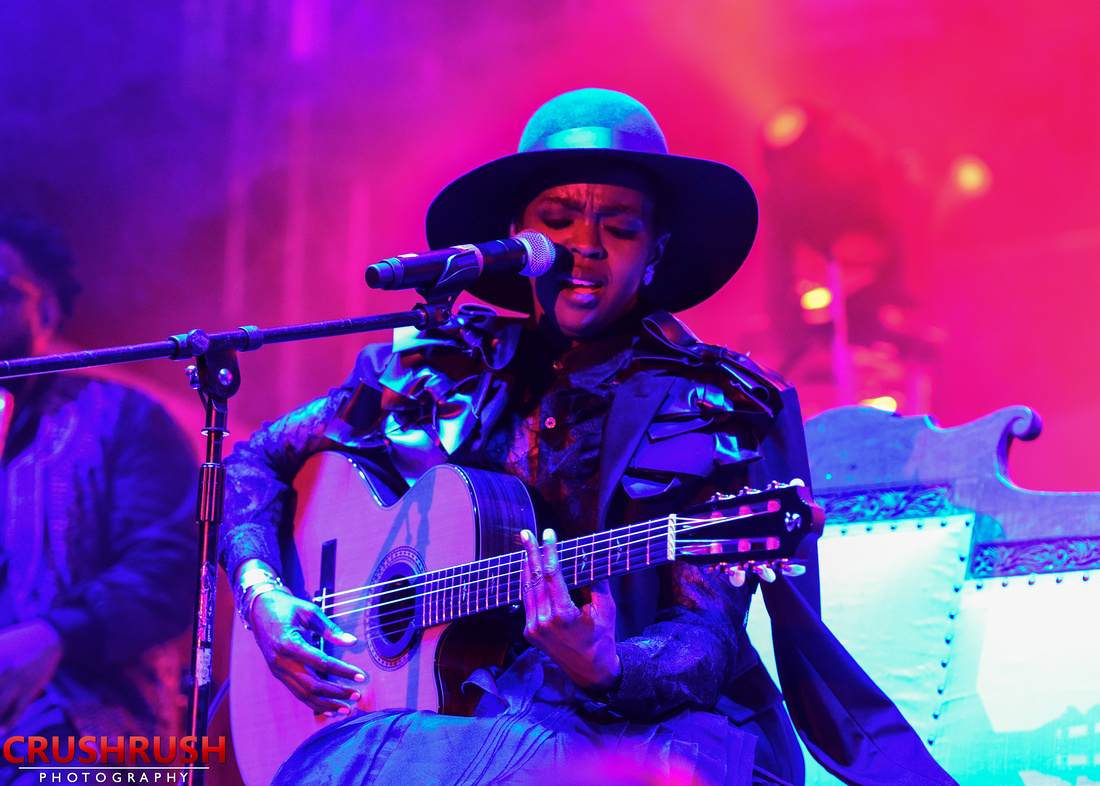 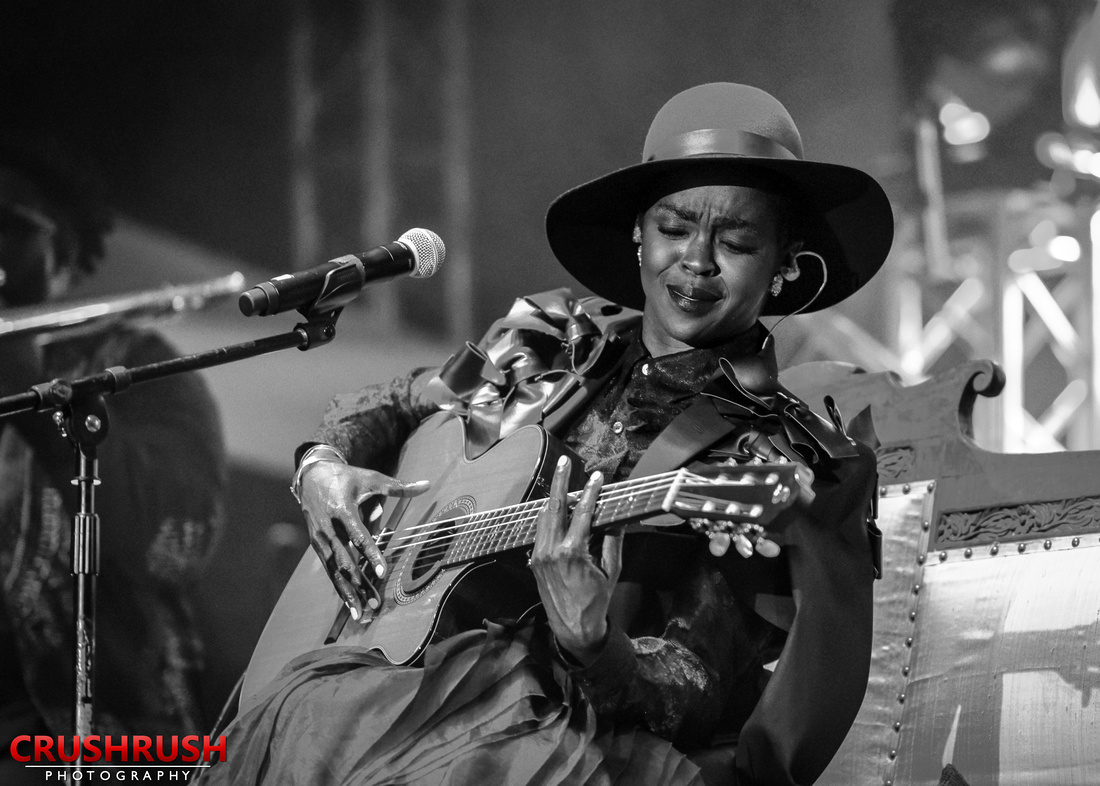 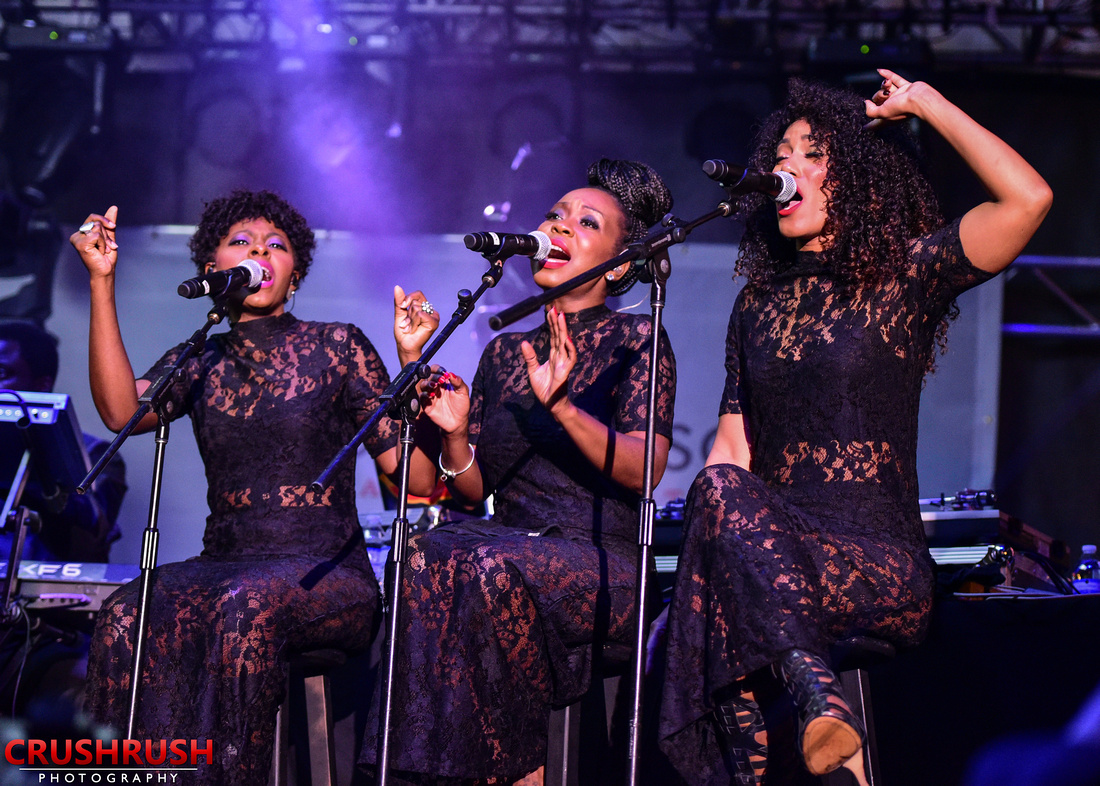