Marco sets his sights on South Carolina for a Redemption 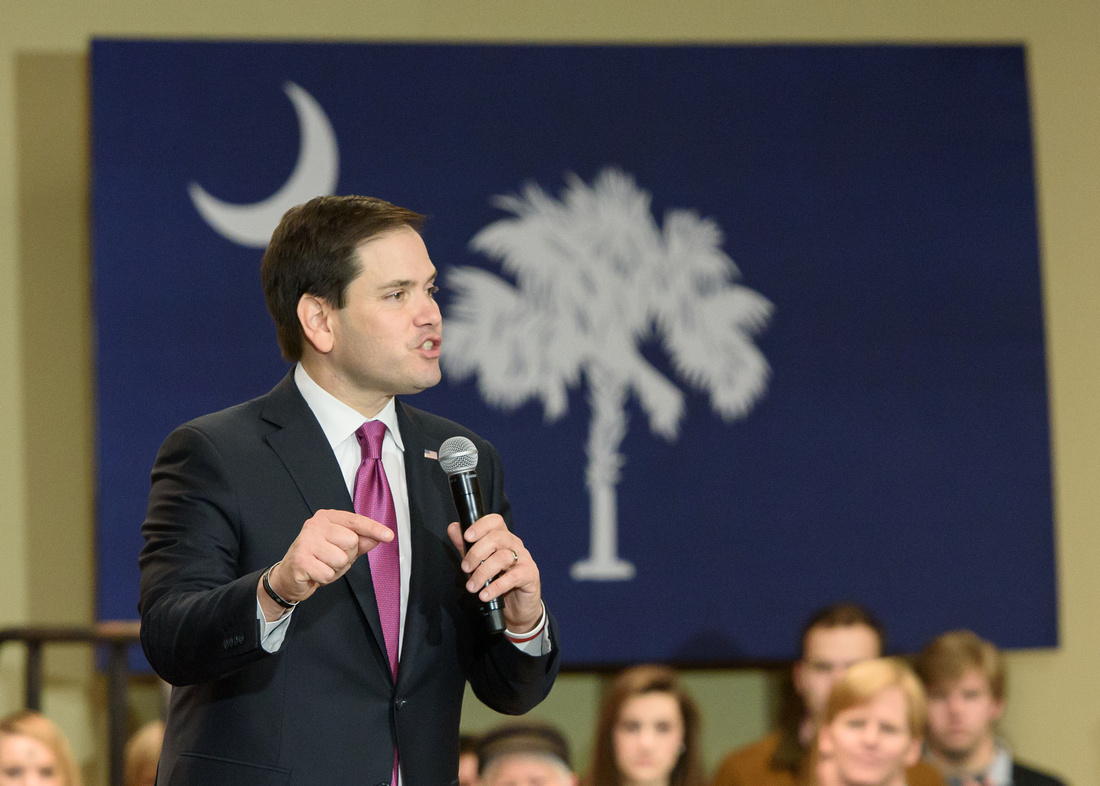 Rubio took full advantage of the limited time allocated by engaging his South Carolina supporters and stating the importance of the state's "First in the South" Presidential Primary. During his stumping, Rubio mentioned his Democratic opposition, which garnered a few boos. Rubio took a very elegant approach to Bernie Sanders and referred to his fellow U.S. Senator as "a good guy" who "means well" after squelching boos from the crowd. He stated that he only had one issue with Bernie Sanders, and that issue is Sander's self-proclaimed socialism. When mentioning Hillary Clinton, Rubio was not so nice in his rhetoric. "A person that can lie to our country's veterans with no remorse can never be president of our country." Rubio referred to Clinton's actions during the Benghazi Scandal: "A person who thinks they are above the law and not subject to consequences can never ever be president of our country. A person who is under investigation by the FBI cannot be president of our country ever." When Rubio referenced the Clinton Email Scandal, which is currently under FBI investigation, he received a rousing round of applause that led to his final remarks about what it takes to propel America to his campaign's catchphrase "A New American Century" 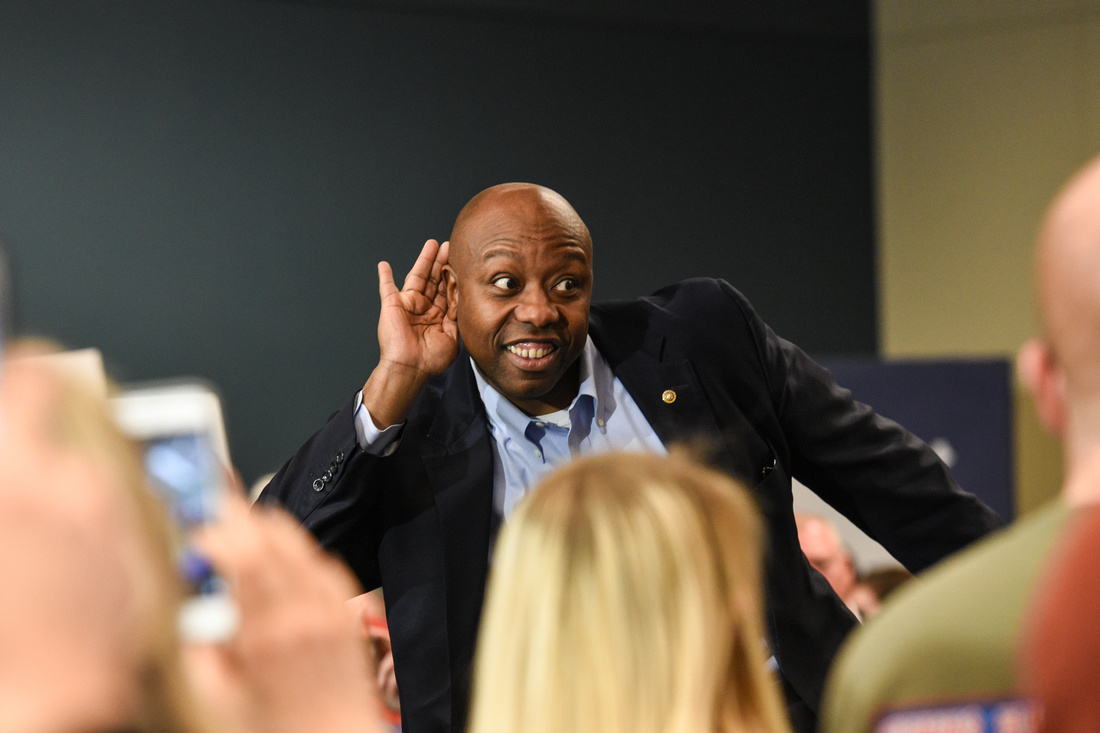 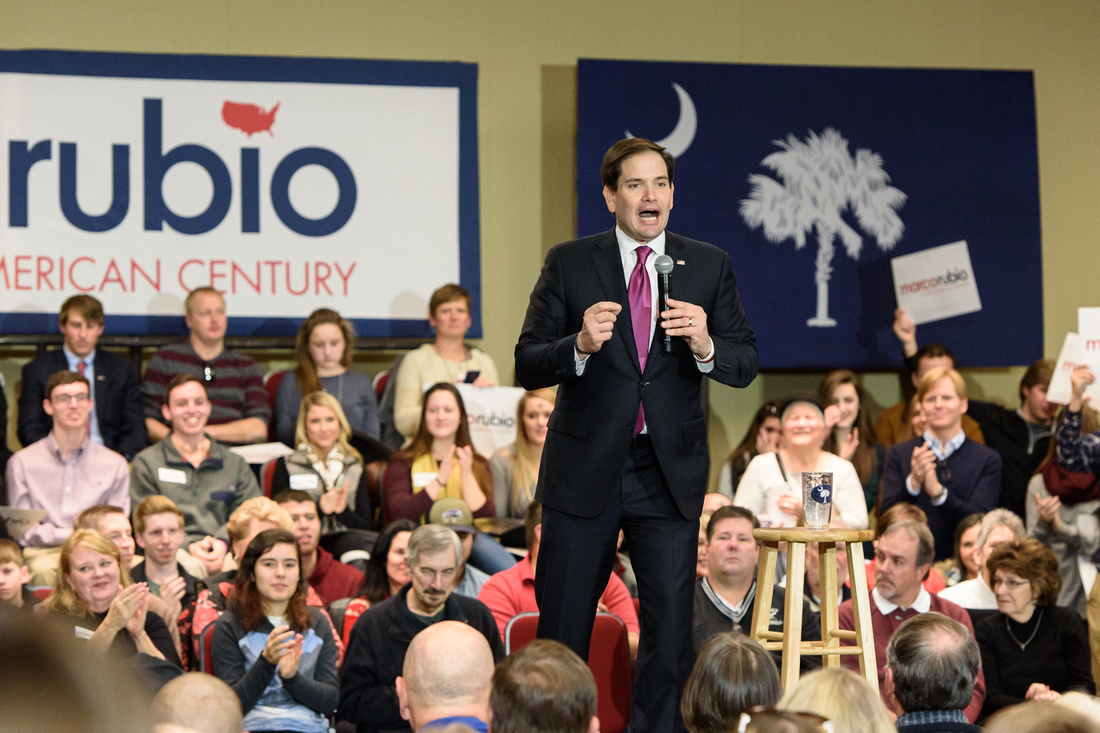