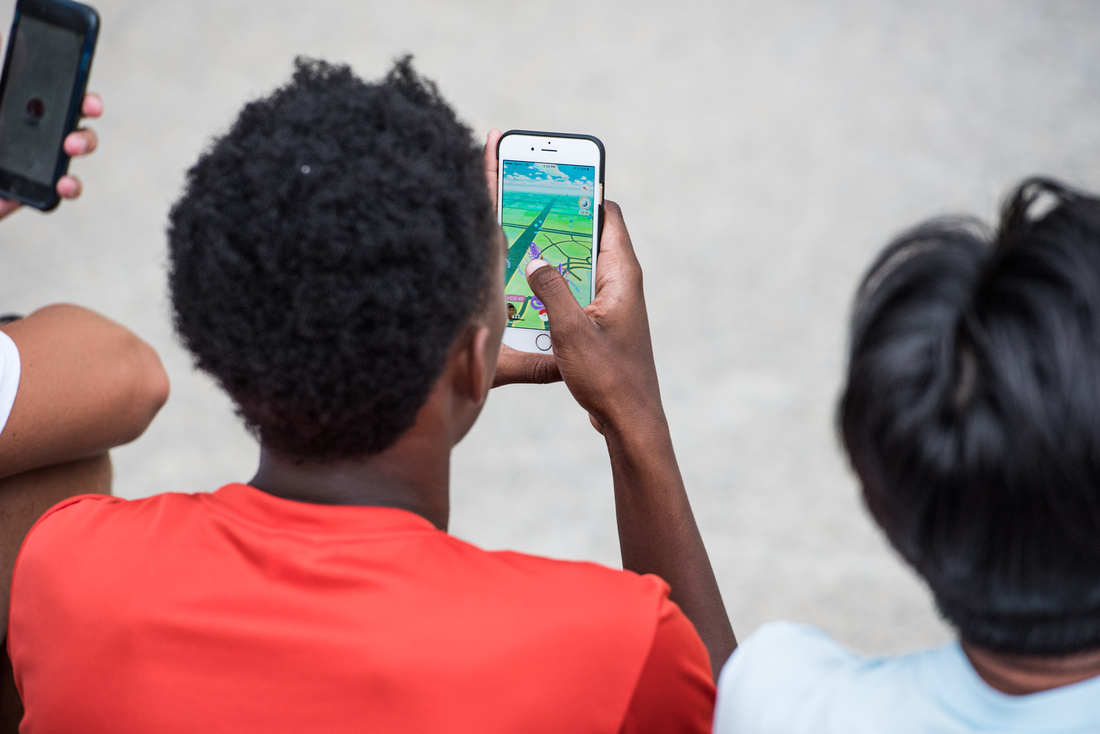 Pokemon Go hits ColumbiaPokemon Go can be seen being played on a phone screen.

If you clicked this link either you agree or disagree that Pokemon Go sucks!!.... Well I mean lets be honest, it totally sucks if you're the type of person that doesn't want to get out of the house and have fun meeting new people while capturing digital monsters. If you aren't that type of person it is absolutely great fun for adults and kids alike. But is there more?

WHAT IN THE HECK IS A POKEMAN AND WHY AND WHERE ARE THEY GOING?!?!?
Pokemon Go is a free-to-play location-based augmented reality mobile game developed by Niantic and published by The Pokémon Company. It was released in July 2016 for iOS and Android devices. Pokemon Go uses the phone's GPS to track and outline the player's area into a map in which Pokemon appear and then are able to be caught in "Pokeballs". In the animated television series, Pokemon were caught out in the wild and wooded areas as the protagonist Ash Ketchum explored various regions of his fictional world. In contrast to the tv show, Pokemon Go really excels in urban areas and uses prominent landmarks as "Poke-Stops" where players earn bonuses and items for visiting those locations.The further you are from urban areas, the more your gameplay experience deteriorates as Pokemon will not spawn in your area. At level five, Pokemon Go players are offered the chance to join one of the three in game factions which are Valor(red), Mystic(blue), and Instict(yellow). Players and their factions battle over control of digital "Gyms" which are placed all over cities at high traffic establishments/locations. For more information about the gameplay of Pokemon Go you can visit www.PokemonGo.com.

THAT SOUNDS DUMB, WHAT'S SO GOOD ABOUT POKEMON GO?!?!
There's no denying that this country is going through extreme amounts of turmoil as people become increasingly more divisive towards each other due to the political landscape, social issues, and negative media. Obesity, and particularly childhood obesity has grown exponentially in the last decade as kids and adults alike have declined in physical activity due to automation and the over use of the TV and Computer. The cost of living has increased while wages have not which causes cheap unhealthy food to be the main staple for survival. The combination of a sedentary lifestyle and unhealthy food outline a direct path to obesity and a host of other problems. At this point you're probably wondering what any of this has to do with Pokemon Go. The magnificent beauty of Pokemon Go is that it directly and effectively combats both of these problems. The social bonding aspect of Pokemon Go is truly phenomenal. Watching two people who would have probably never ever spoken to each before Pokemon Go, bond while catching Pokemon is a beautiful thing. When two people pass each other while looking at their phones there's an unspoken communication happening as they look at each other and smile. In a split second, they recognize that they have something in common with a person they don't even know. Strangers are bonding with other strangers for a common goal. People are smiling, laughing, and investing time in meeting people to play with as the game gives rewards for exploring in groups. The fact that you have to get up, go outside, and move to catch Pokemon is icing on the cake. Some of the greatest rewards in the game come from walking/running/biking 6.5 miles (The app knows if you're driving).

WELL NOW THAT YOU PUT IT THAT WAY... IS THERE ANYTHING ELSE?

We all share this giant rock floating out in the middle of space. We are all in this together. When one group of people hurt, we all hurt, whether or not you know it. It doesn't matter if you are a long time Pokemon fan, or jumping on the trend, the game is definitely worth a try and easy to get the hang of. You may meet a new best friend, or as some players have, the love of your life.

Stay aware of your surroundings, play smart, and respect the property and space of others. The Success and longevity of the game is directly influenced by the actions and behaviors of the players. Remember it's just a game. 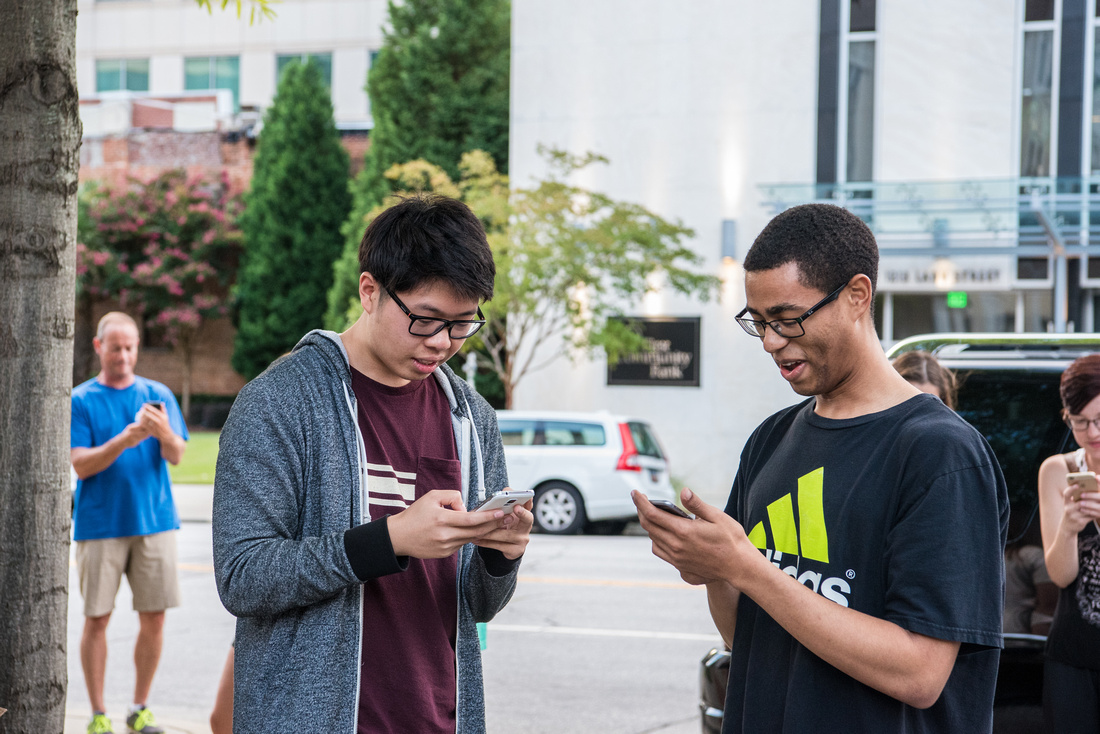 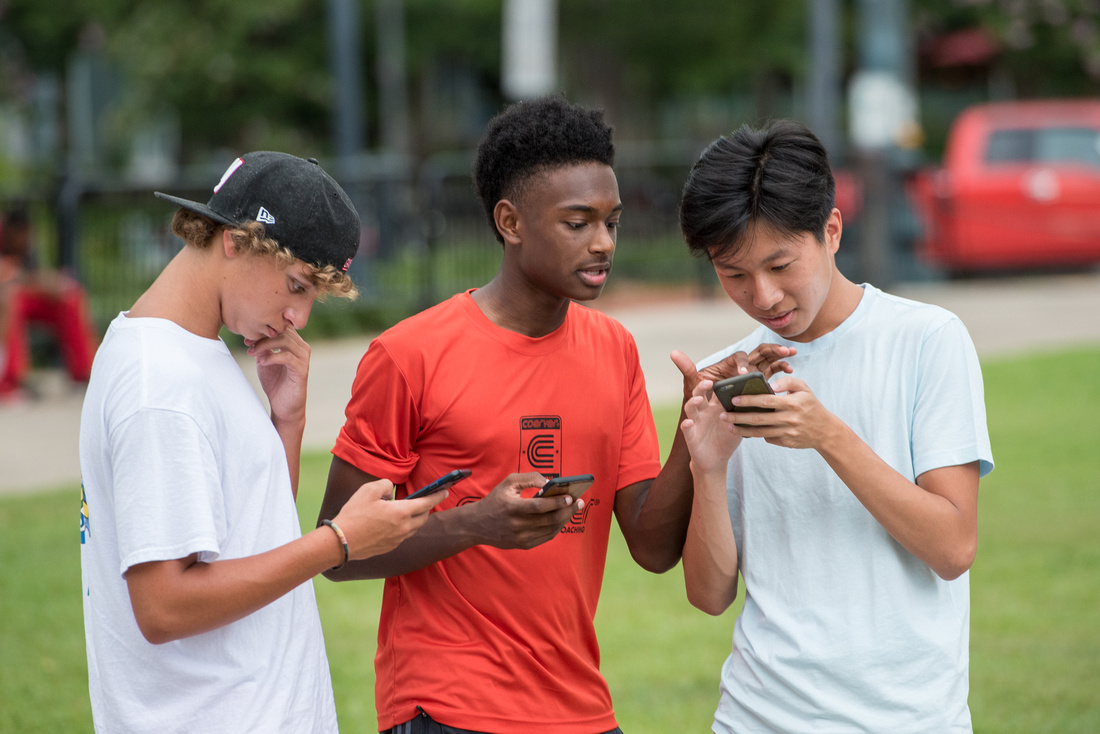 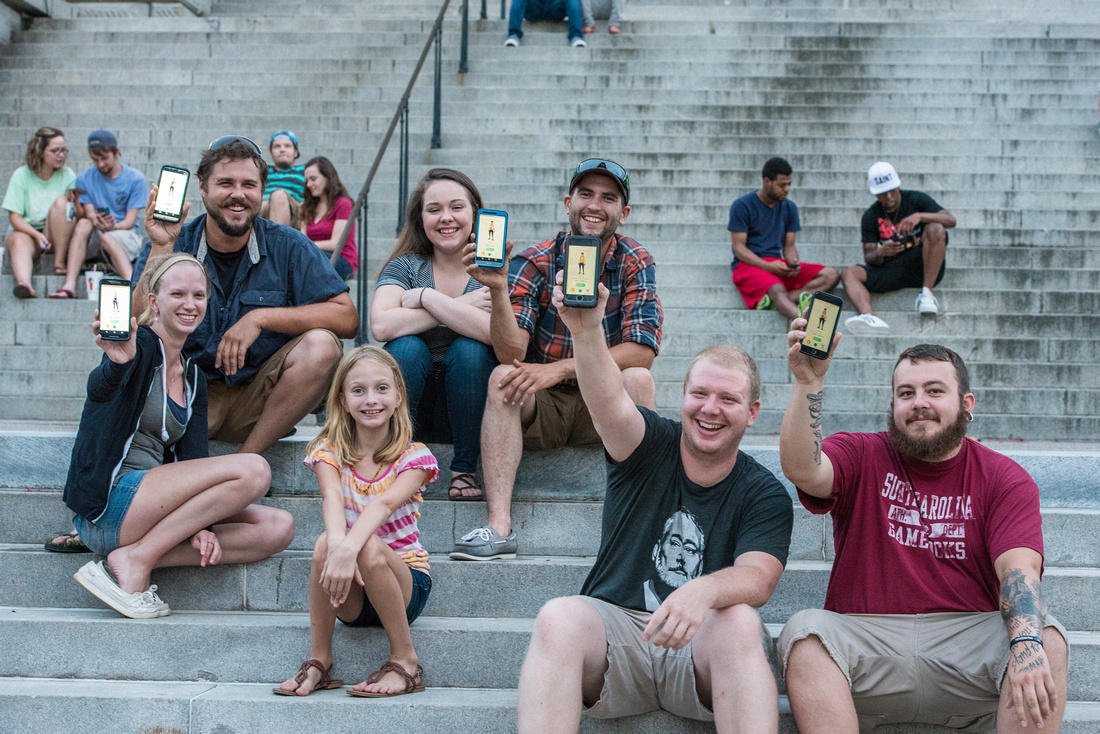 Pokemon Go hits ColumbiaFriends and family alike all come together to catch Pokemon at the South Carolina State House.