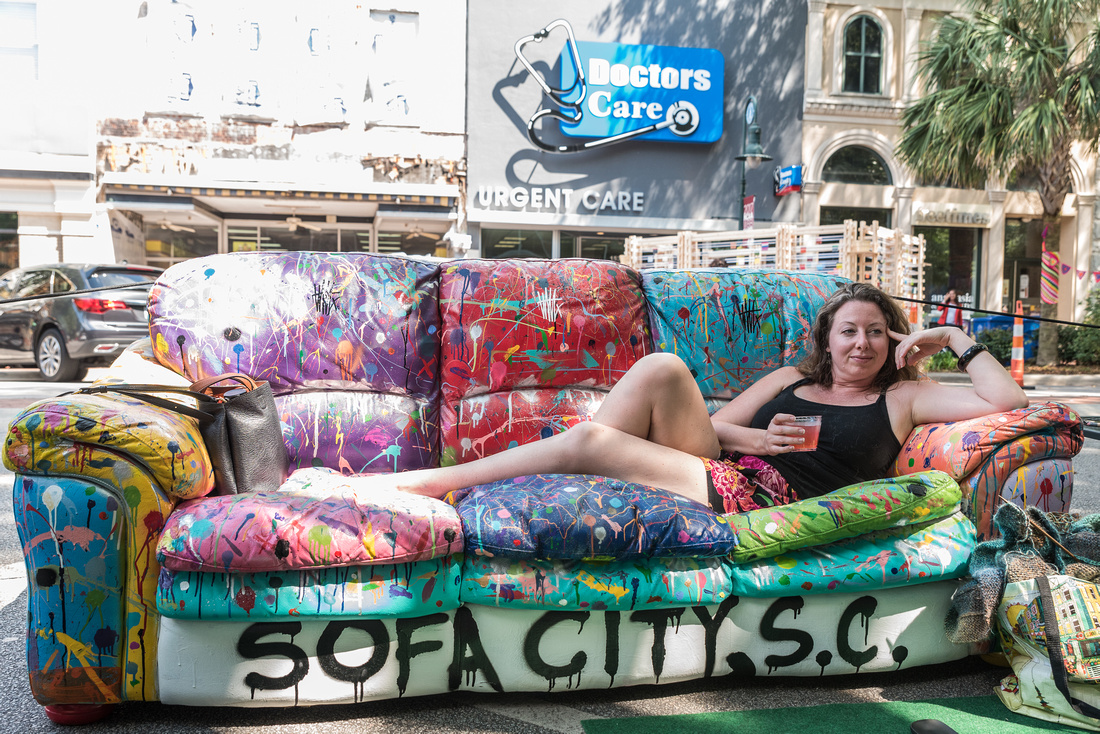 Catalina Keller relaxes on the "Sofa City" couch during PARK(ING) Day in Columbia.

Columbia creatives came together on September 15, 2017 to celebrate the annual event PARK(ING) Day.

PARK(ing) Day is a annual open-source global event where citizens, artists and activists collaborate to temporarily transform metered parking spaces into “PARK(ing)” spaces: temporary public places. The project began in 2005 when Rebar, a San Francisco art and design studio, converted a single metered parking space into a temporary public park in downtown San Francisco. Since 2005, PARK(ing) Day has evolved into a global movement, with organizations and individuals (operating independently of Rebar but following an established set of guidelines) creating new forms of temporary public space in urban contexts around the world.

The mission of PARK(ing) Day is to call attention to the need for more urban open space, to generate critical debate around how public space is created and allocated, and to improve the quality of urban human habitat … at least until the meter runs out! (Source: ParkingDay.Org)

During PARK(ing) Day, many Columbia citizens stopped by to ask about the event and participate in the festivities even if just for a second. It was a great time spent, with great people doing something great for our city. Columbia Mayor Stephen "Steve" Benjamin stopped by a moment and graced the PARK(ing) Day canvas with a heart. "The world could use a little bit more love." He stated while painting. Art has consistently been the catalyst for change throughout human existence. Columbia has been doing a tremendous job at embracing the winds of art during the last few years. I enjoy watching our landscape transform with vibrant colors, galleries, murals, and public art installations that spark deeper discussion about what connects us as not only neighbors, but as humans. "Home is where the ART is" indeed. 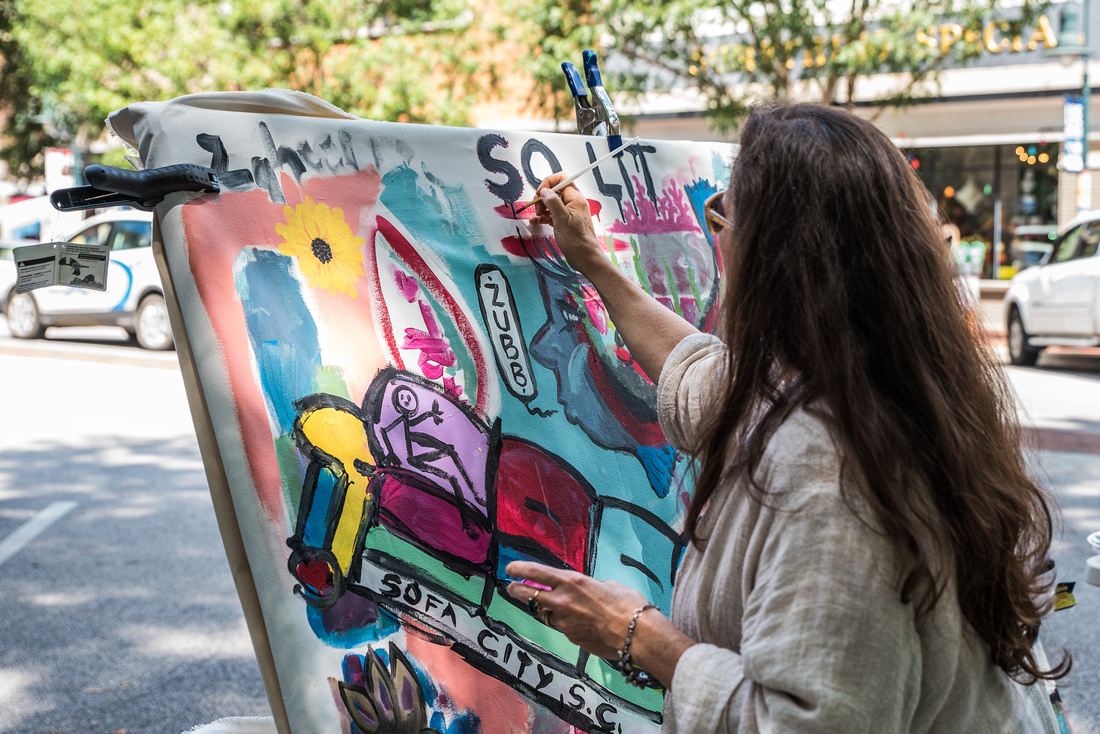 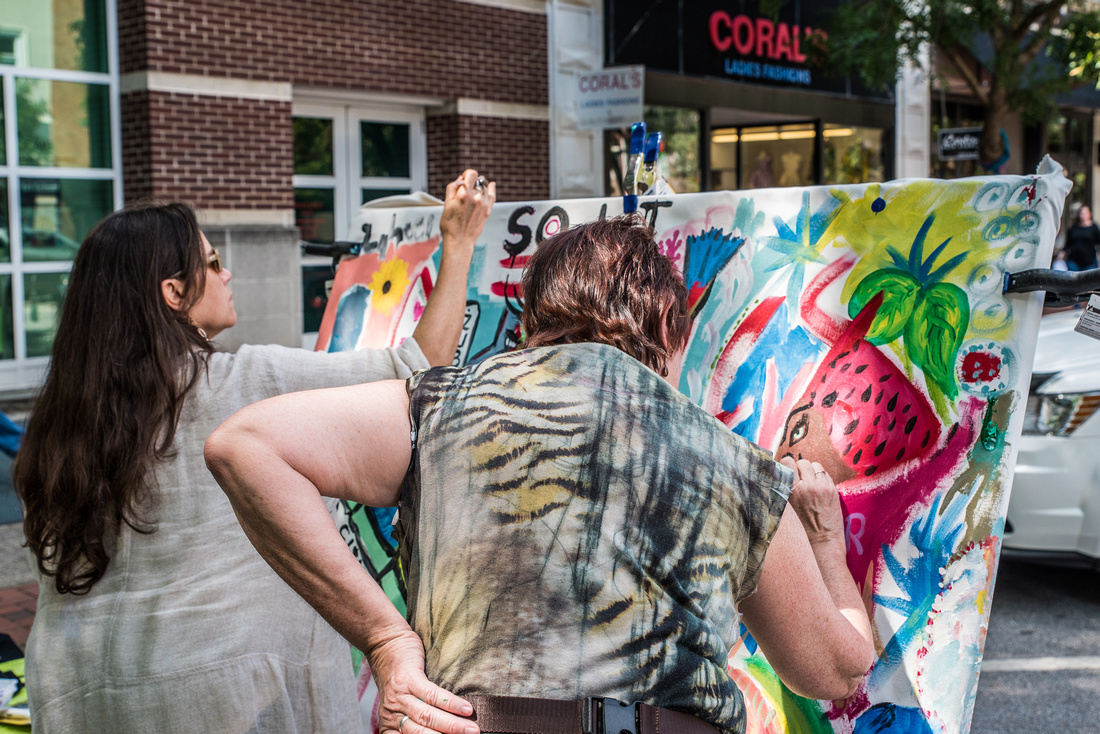 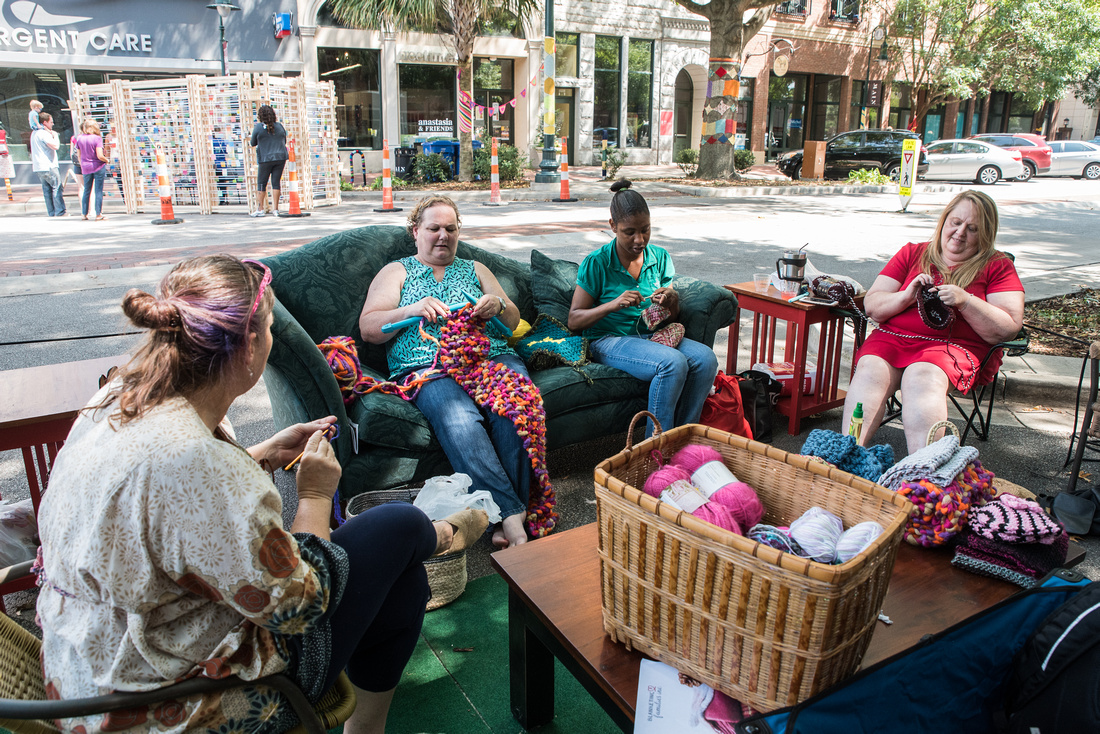 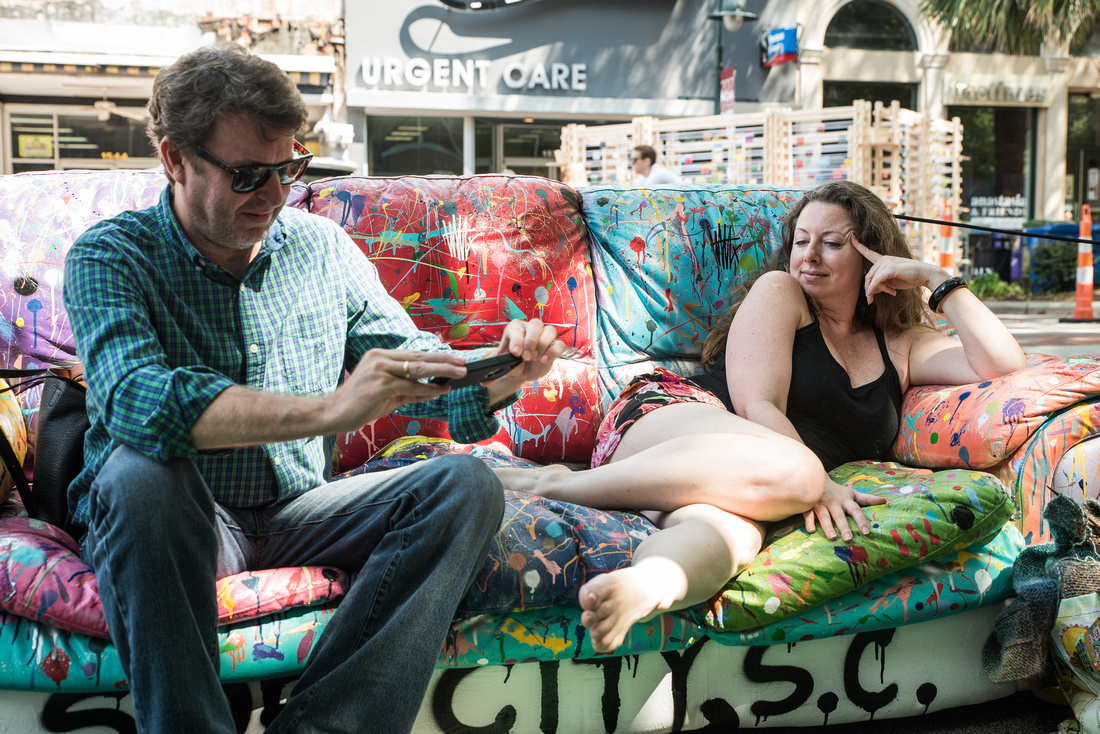 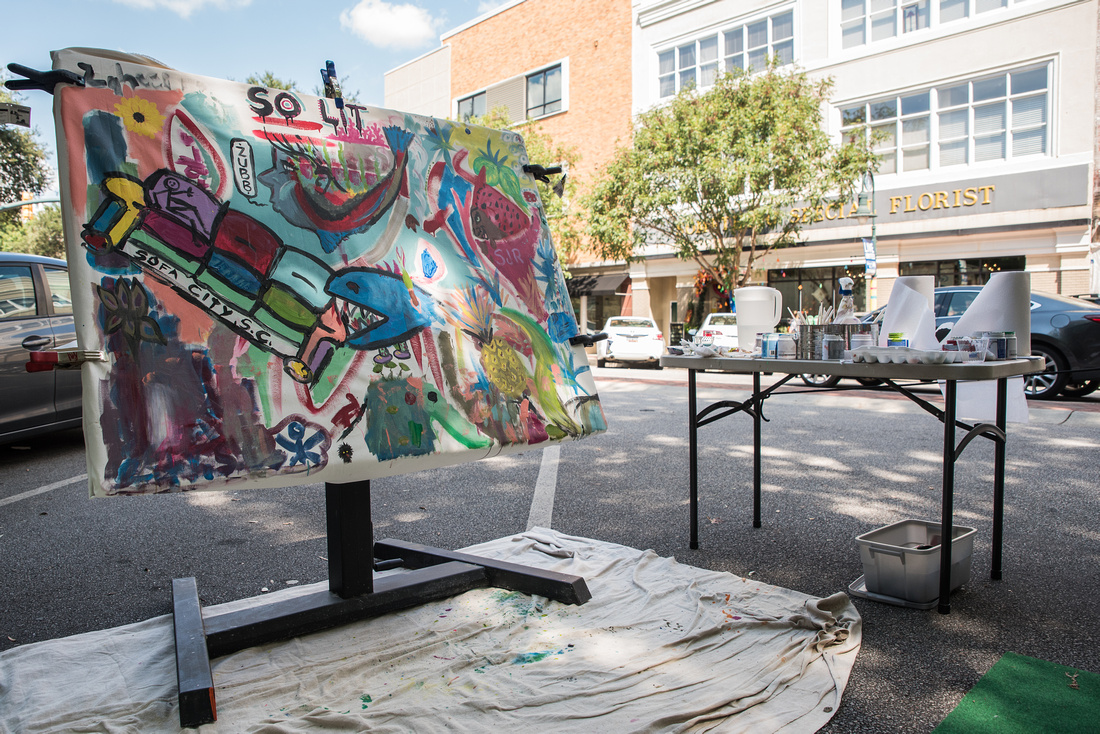 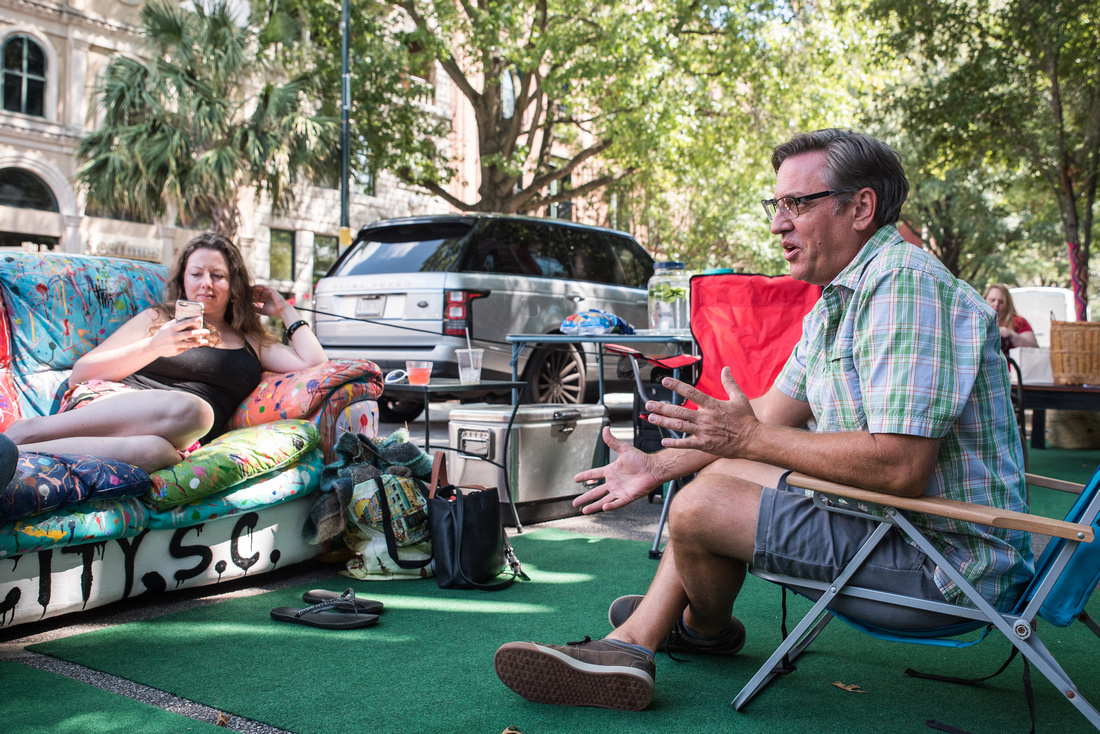 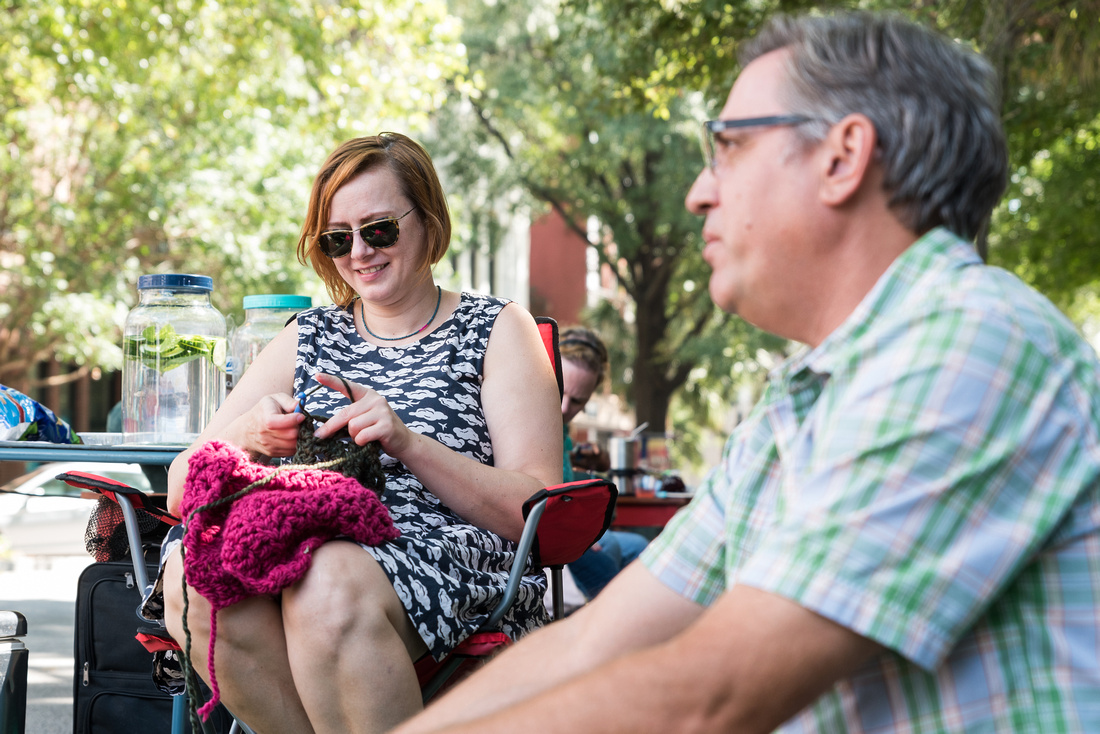 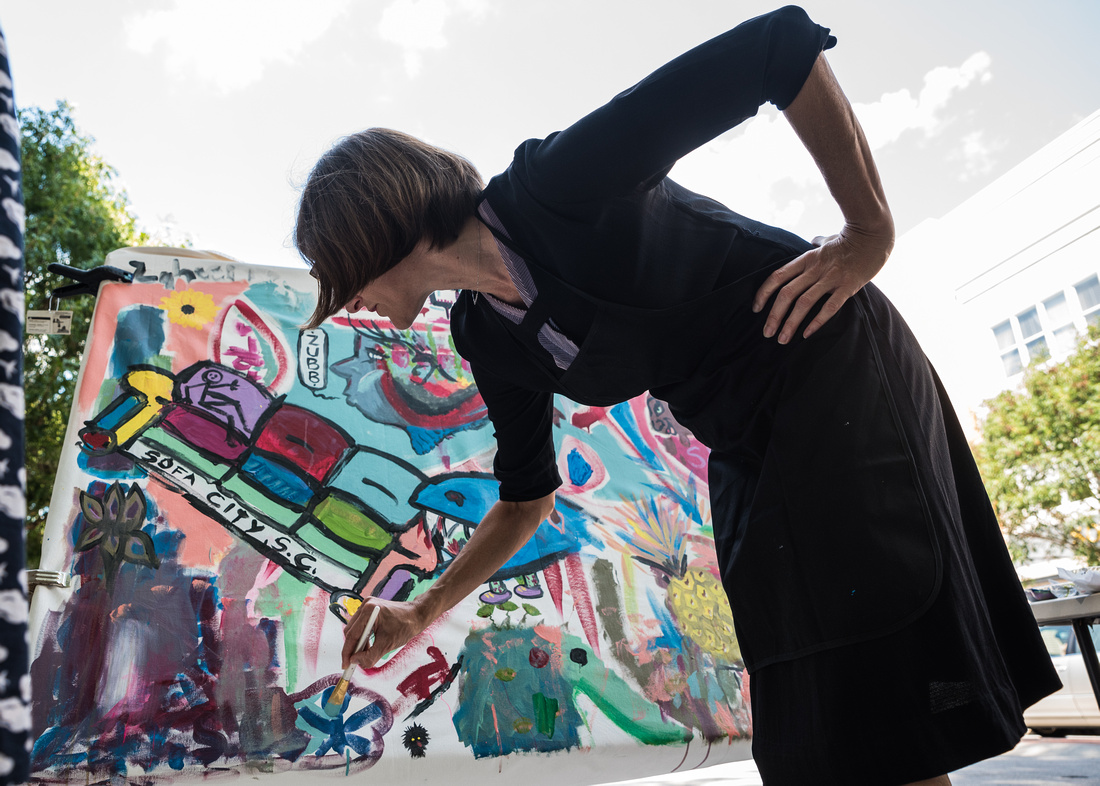 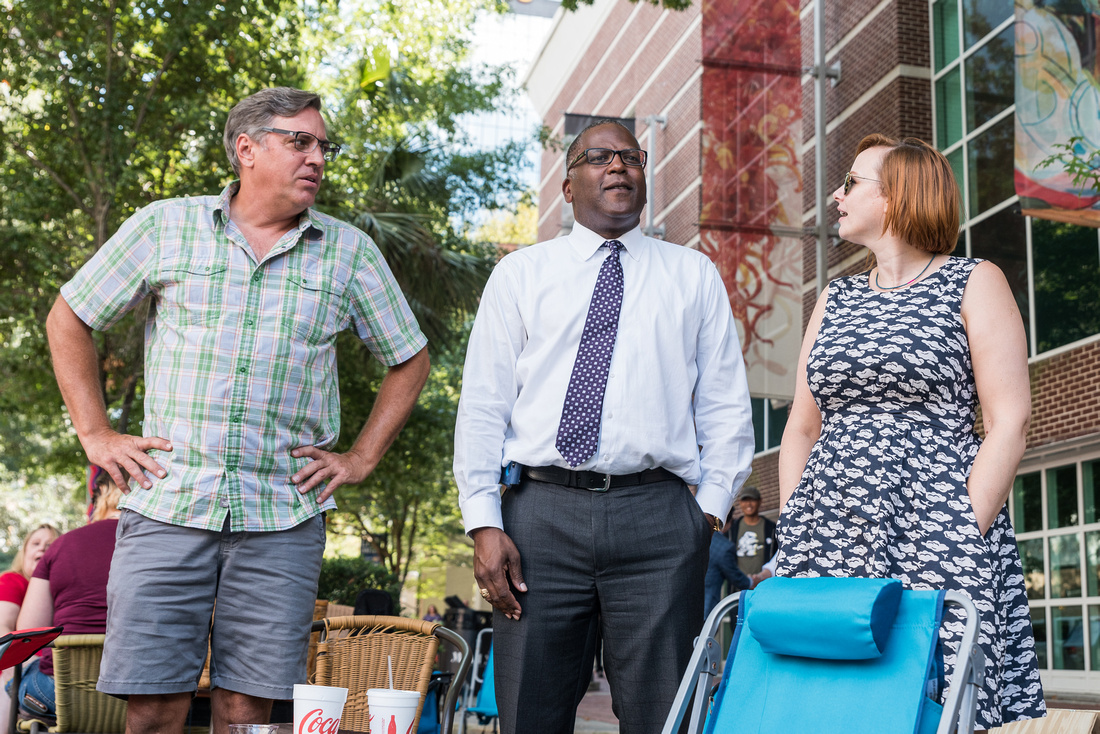 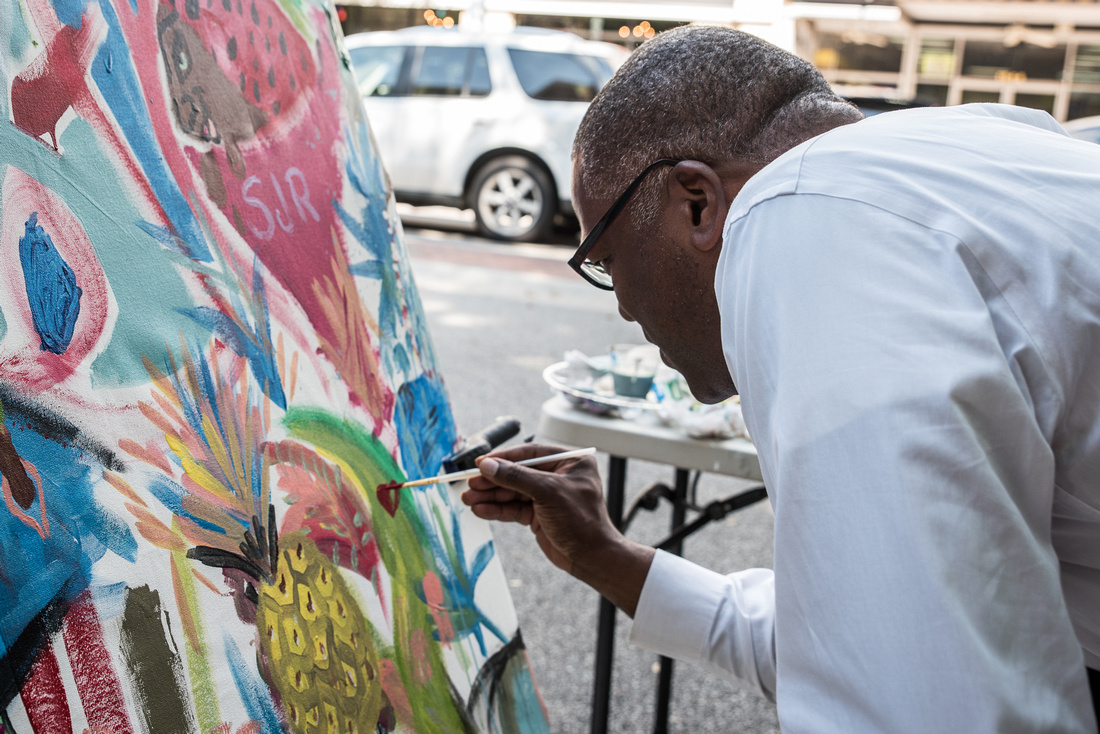 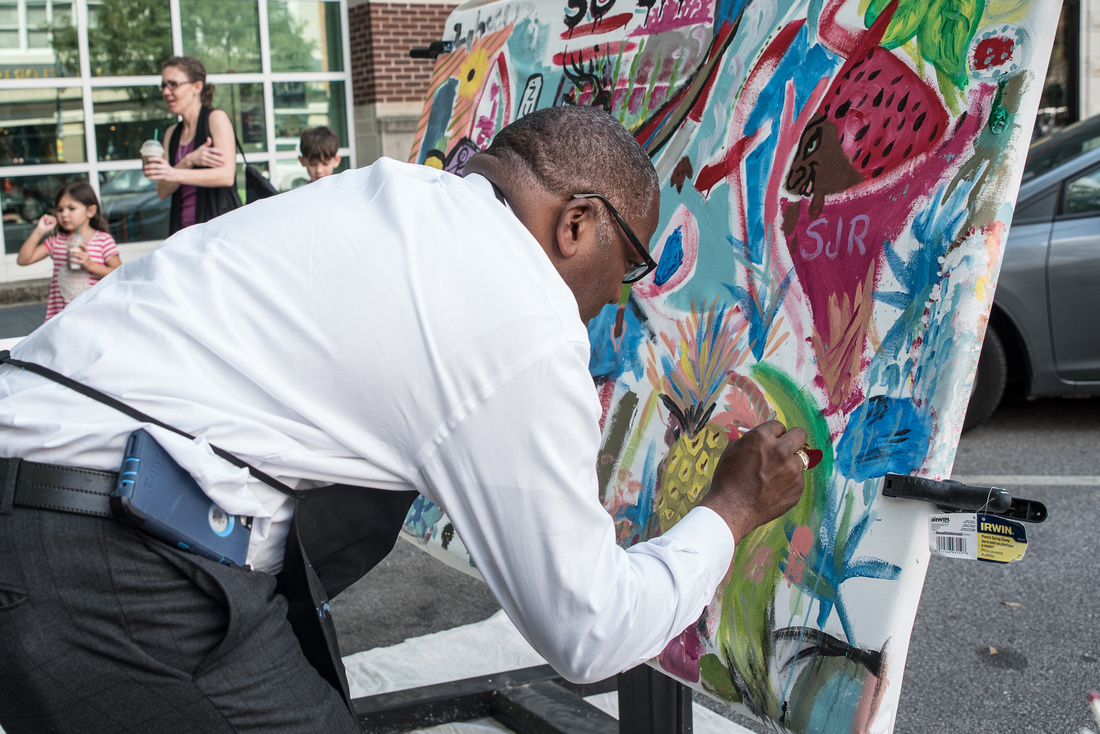 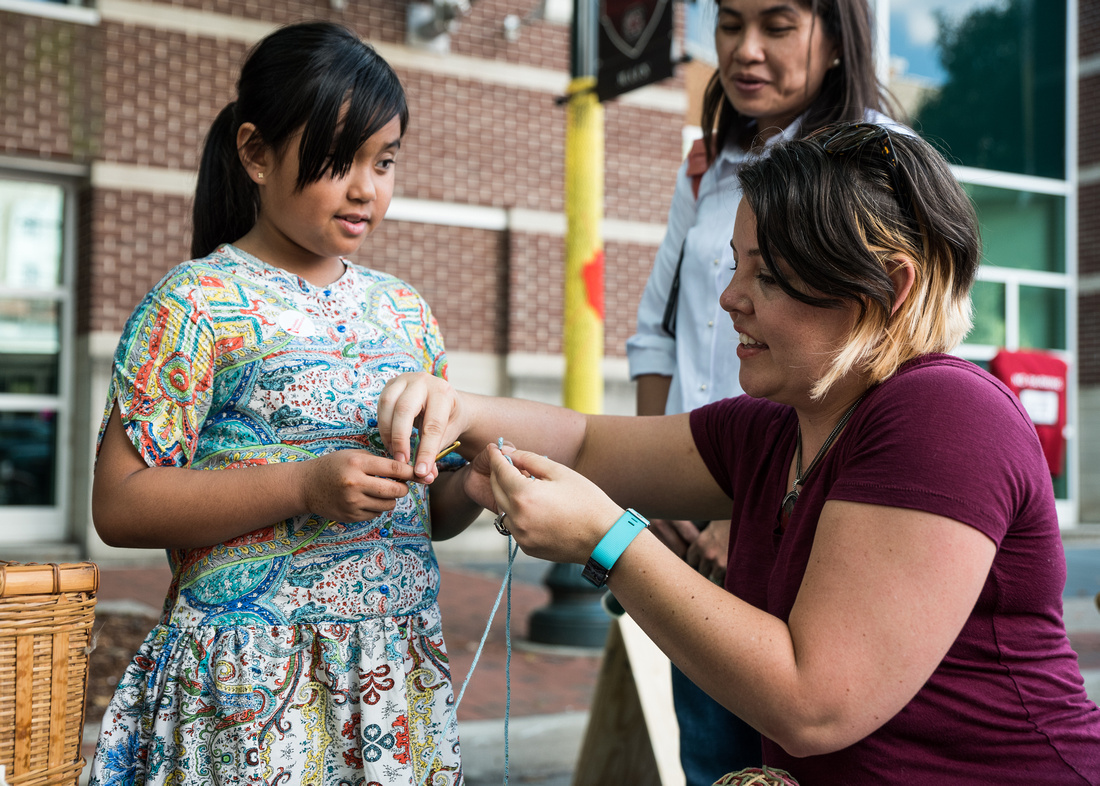 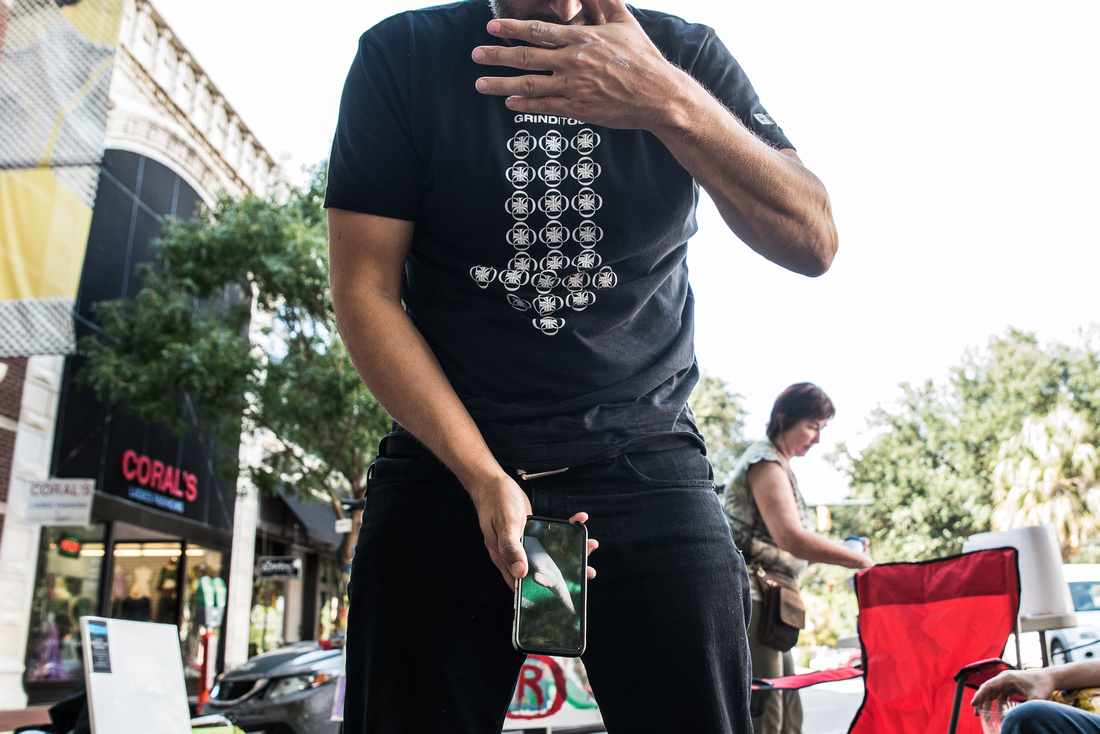 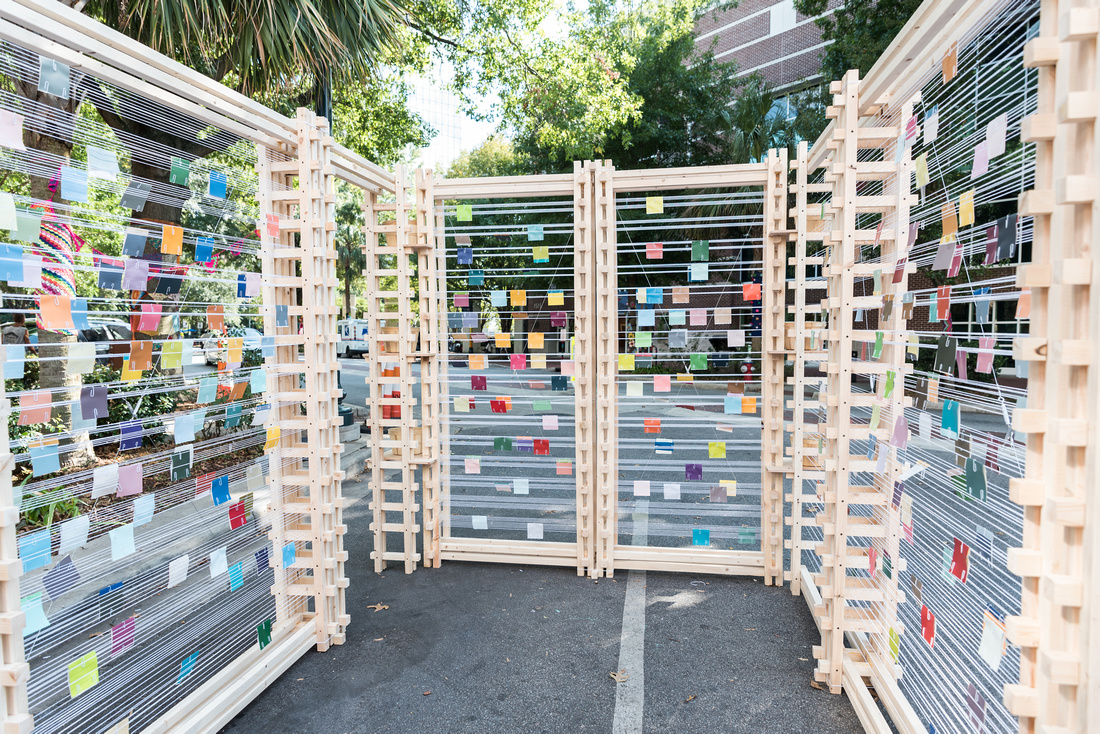 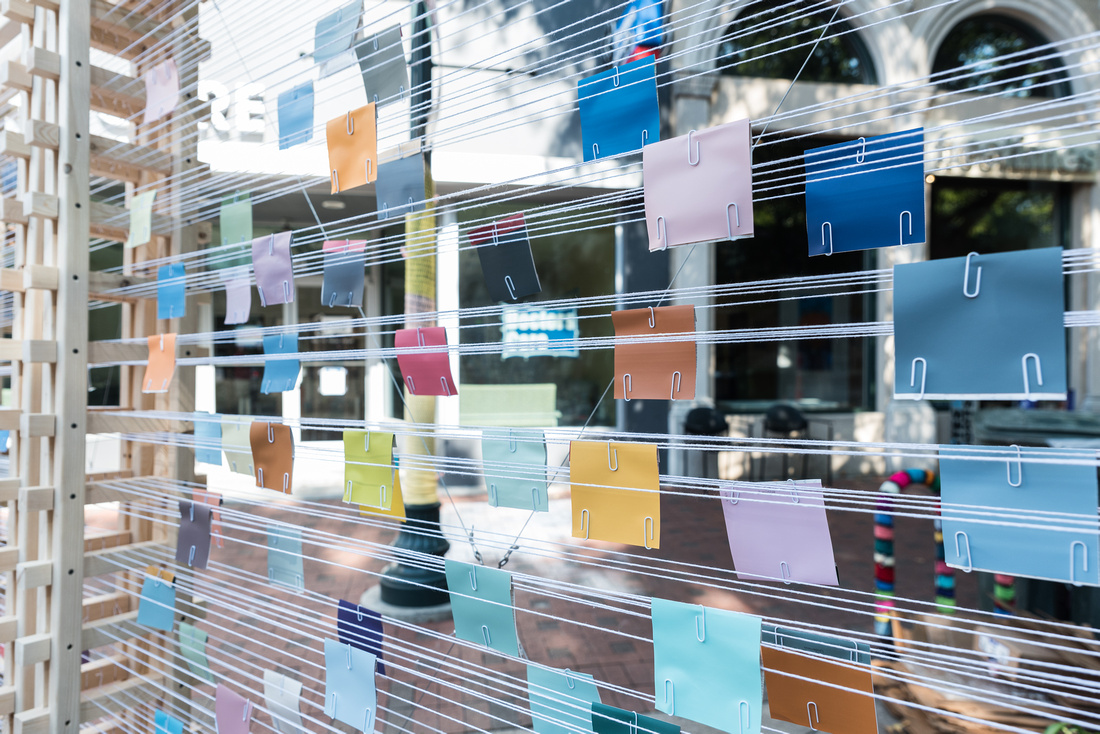 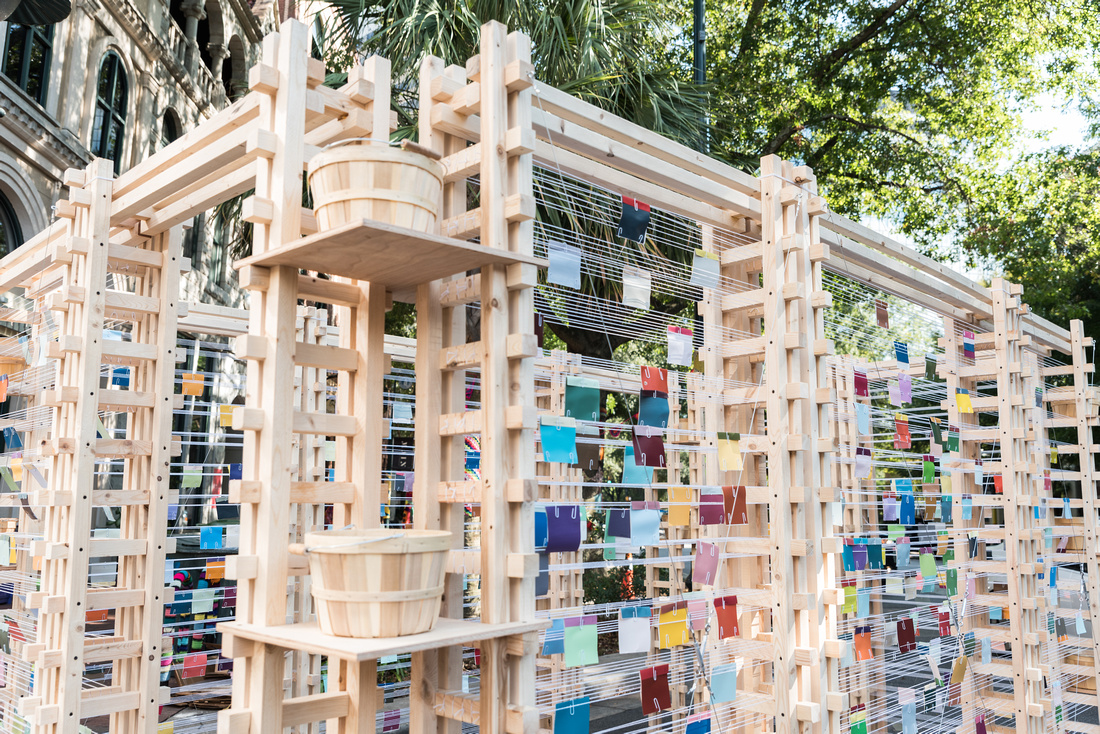 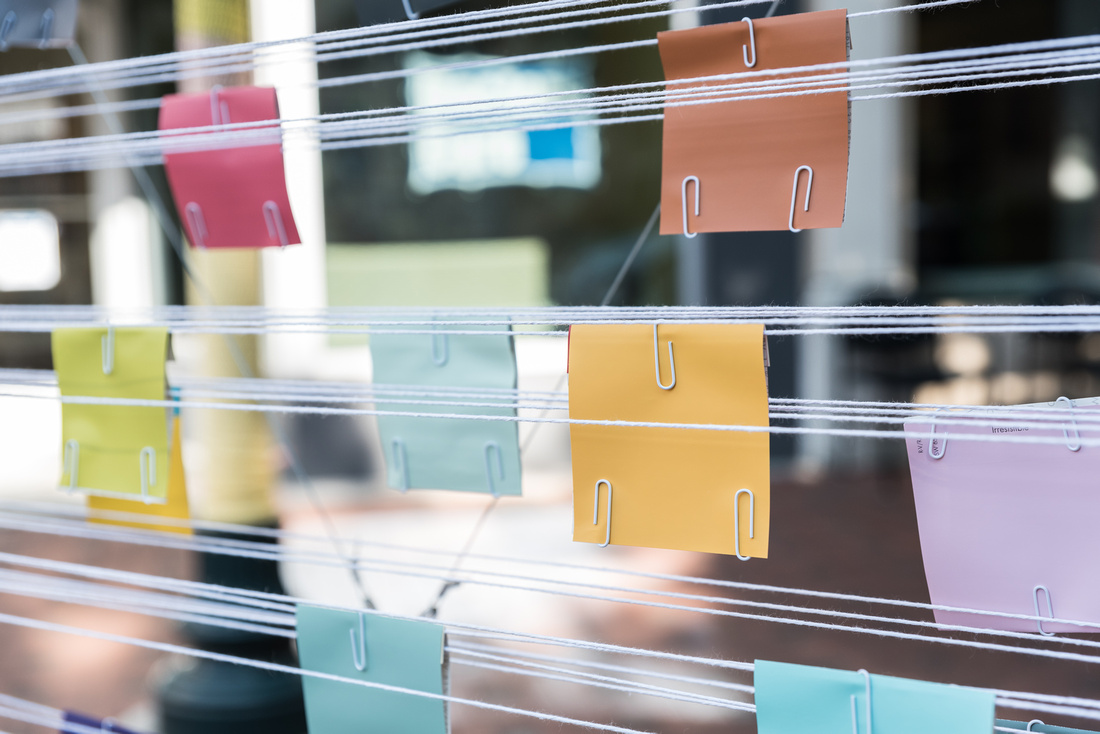 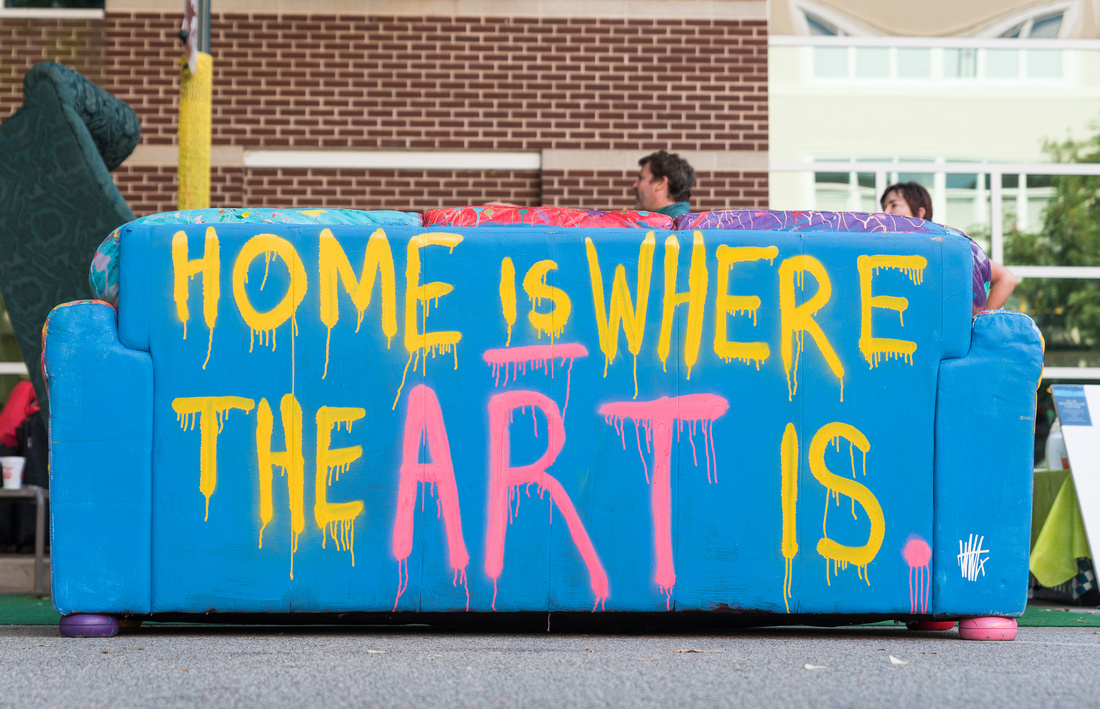 poine(non-registered)
Park it like famously hot and creatives celebrate parking, the more topics I have ever seen and giving us more info. This http://www.resumewriterslist.com/scribendi-com-review/ site has been giving us and making about more educational essays and topics.
No comments posted.
Loading...
Subscribe
RSS
Recent Posts
Photos: The World is Beautiful When You Go A Little Farther South Carolina Is Under A "State of Emergency" Due to Hurricane Florence. What's Next? Photos: Still Not Quite Yet Over It, SC Secessionist Raise Confederate Flag Again... Beach City Beach, Beach Beach City Beach, SodaCity Made a Beach In Your City Beach Faces of Soda City - Isaac Coakley James Smith Off To Strong Start After Packing Venue During Campaign Kick-Off Unveiling Columbia's Civil Rights History, Two Historic Markers Installed in Downtown Columbia Bring Ye All Thy Tickets! The S.C. State Fair Is Back In Town The Inevitable Rise and Razing of Gonzales Gardens: Thank You For Your Service Park it Like It's Famously Hot: Columbia Creatives Celebrate PARK(ing) DAY.
Keywords
South Carolina Crush Rush photographer Columbia S.C. photojournalist sodacity fun music history family
Archive
January February March April May June July August September October November December
©2019 CrushRush Photography LLC
User Agreement
Cancel
Continue