Photos: Still Not Quite Yet Over It, SC Secessionist Raise Confederate Flag Again... The Confederate Flag flies on a temporary flag pole in the lawn of the South Carolina State house during the SC Third Annual Flag Raising event held on July 10, 2018.

We all know the drill by now, a hand full of supporters, a handful of protesters and the sun. It's a formula that has worked for 3 years running and I don't see it changing, that is unless it rains. Over the last couple of years my goal has been to establish dialogue with confederacy supporters in hopes of getting them to understand why there are people who protest the flag that they have known their whole lives to mean "Heritage" even tho their actions and mentalities may not identify with "racism". I had four great conversations with individuals who were not actually knowledgeable of the wordage used to craft secession documents. In all cases, they admitted to me that they hadn't actually read the secession documents. When I asked if they were familiar with Alexander H. Stephens (The VP of the Confederacy) none had never heard the name before. After educating them on the importance of Alexander H. Stephens and his role in the confederacy I read to them a critical part his infamous Cornerstone Speech which directly outlined the cause of the Civil War.

Our new government is founded upon exactly the opposite idea; its foundations are laid, its corner- stone rests, upon the great truth that the negro is not equal to the white man; that slavery subordination to the superior race is his natural and normal condition. -Alexander H. Stephens, Savannah Georgia - March 21, 1861.

As always, a blank look overcame their faces and I could tell that everything in their being wanted to denounce everything I said for all they've ever known was "States Rights" and "It wasn't about slavery". After a long pause, would come the: "I don't believe that, I don't feel that way, we're having a good conversation, we're getting along." After hearing their rushed talk, and seeing partially red faces I simply said: "And now you know why people dislike you when you carry that flag without knowing anything about how you may feel about slavery, racism, or your political stance." an "I can understand a little bit better now" followed.

I did my part, now it's up to them to make the decision if that flag and the true history behind it is worth carrying to represent the faux feel good narrative of "heritage" and "states rights" Is it worth the negative public judgments? One can honor war veterans without parading around the flag of the war. 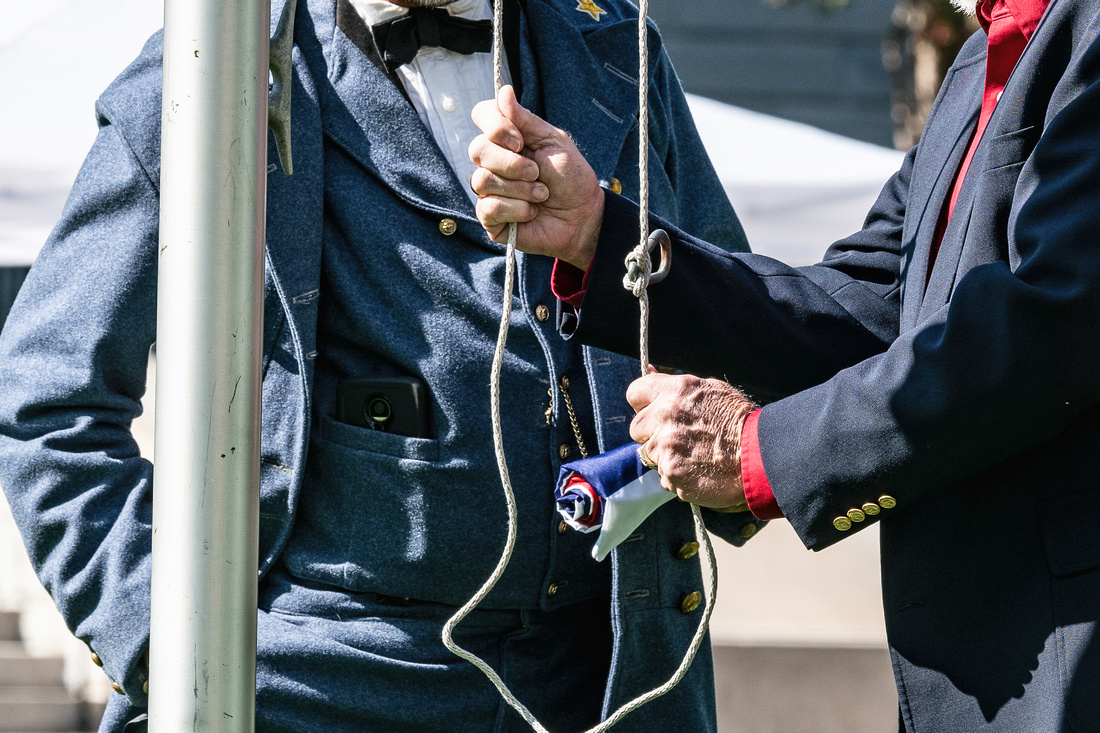 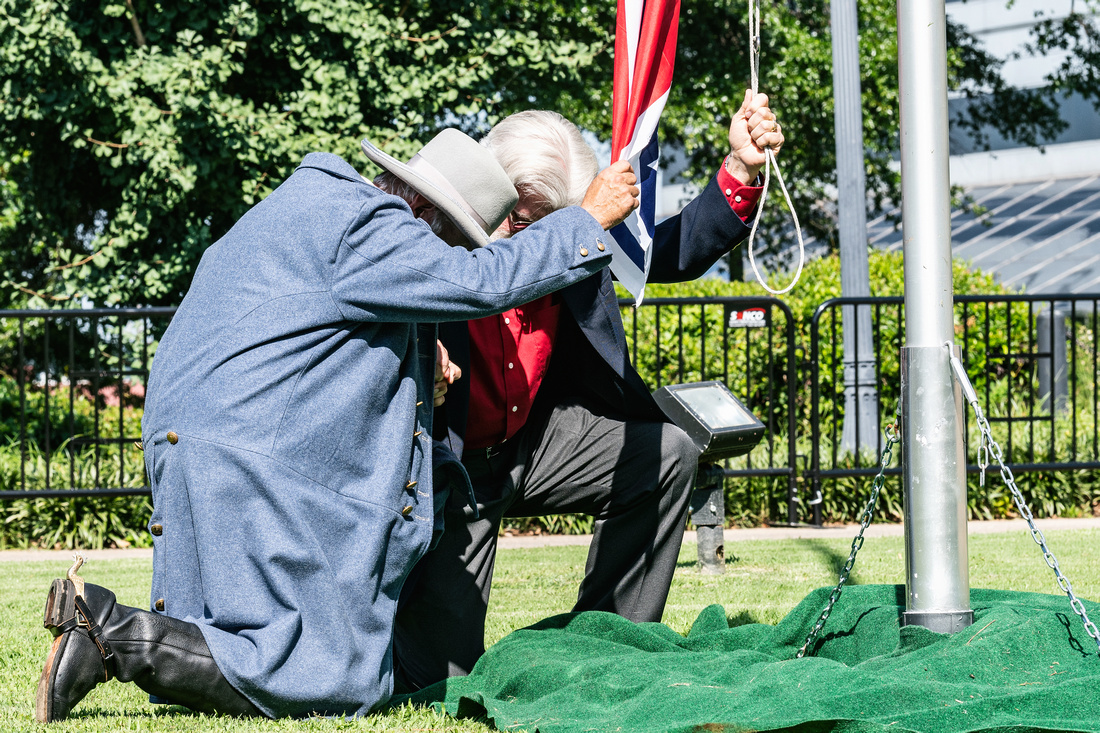 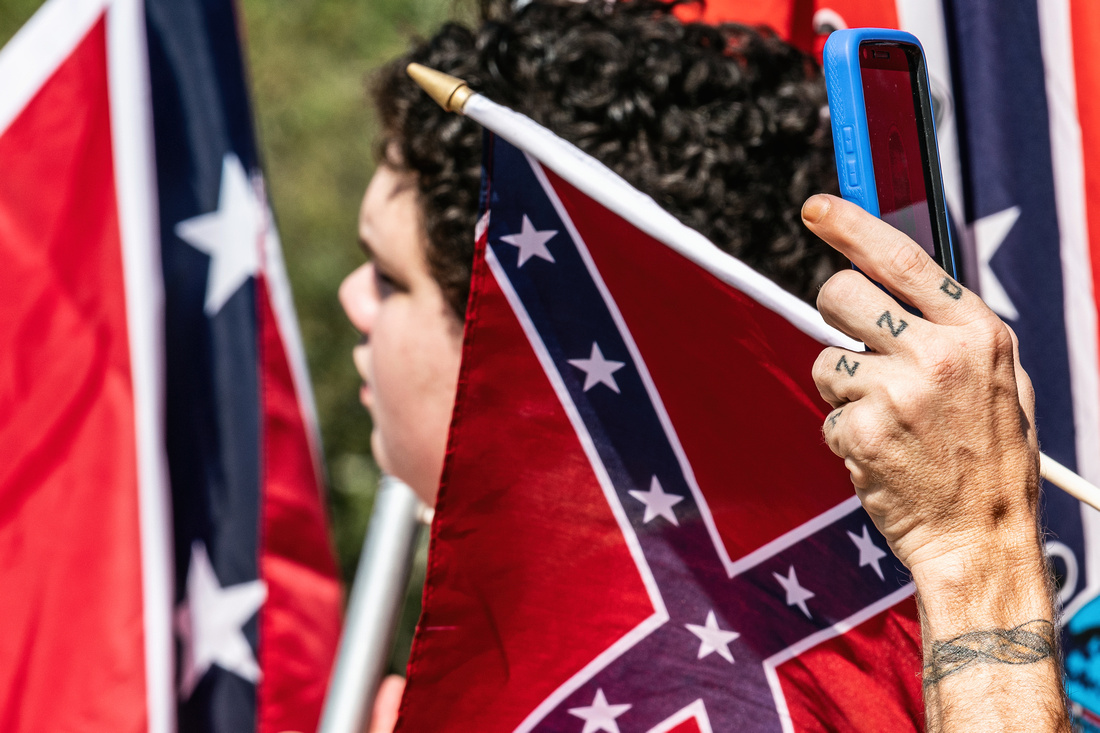 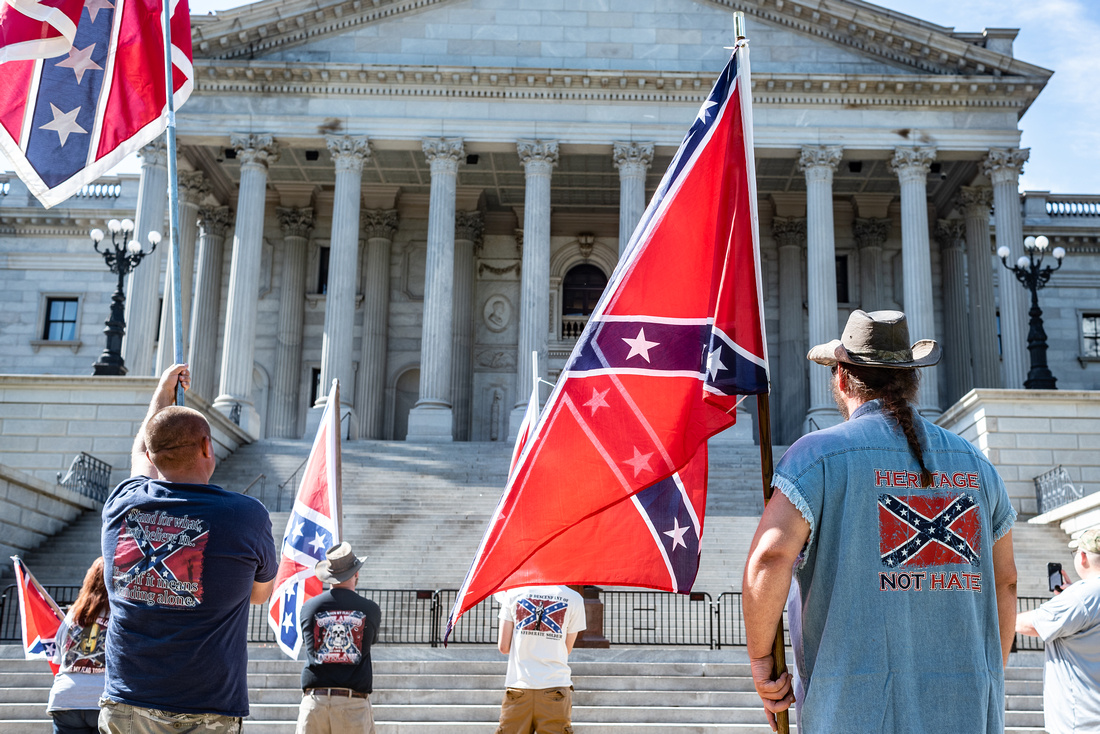 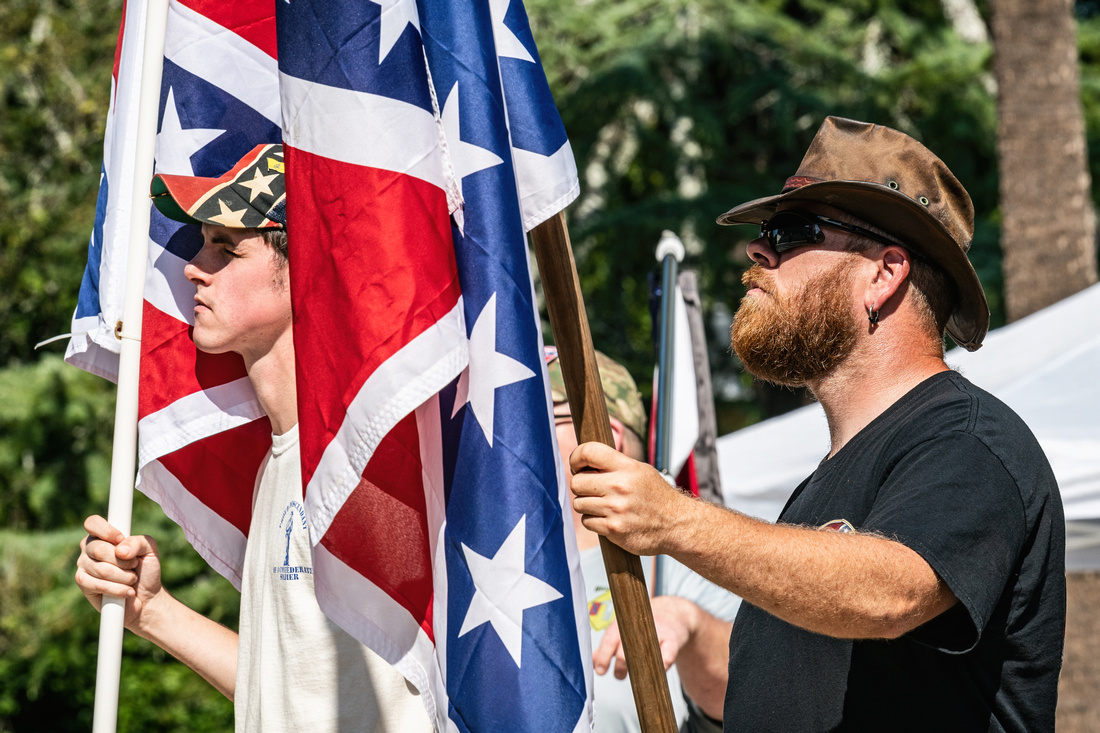 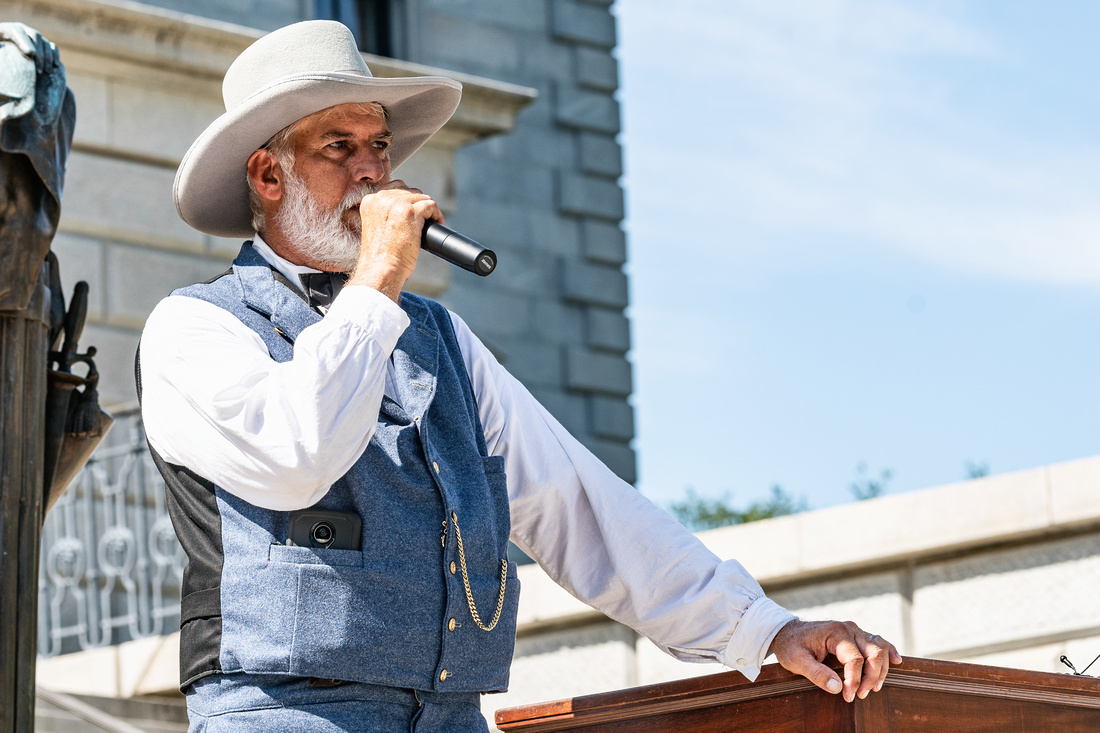 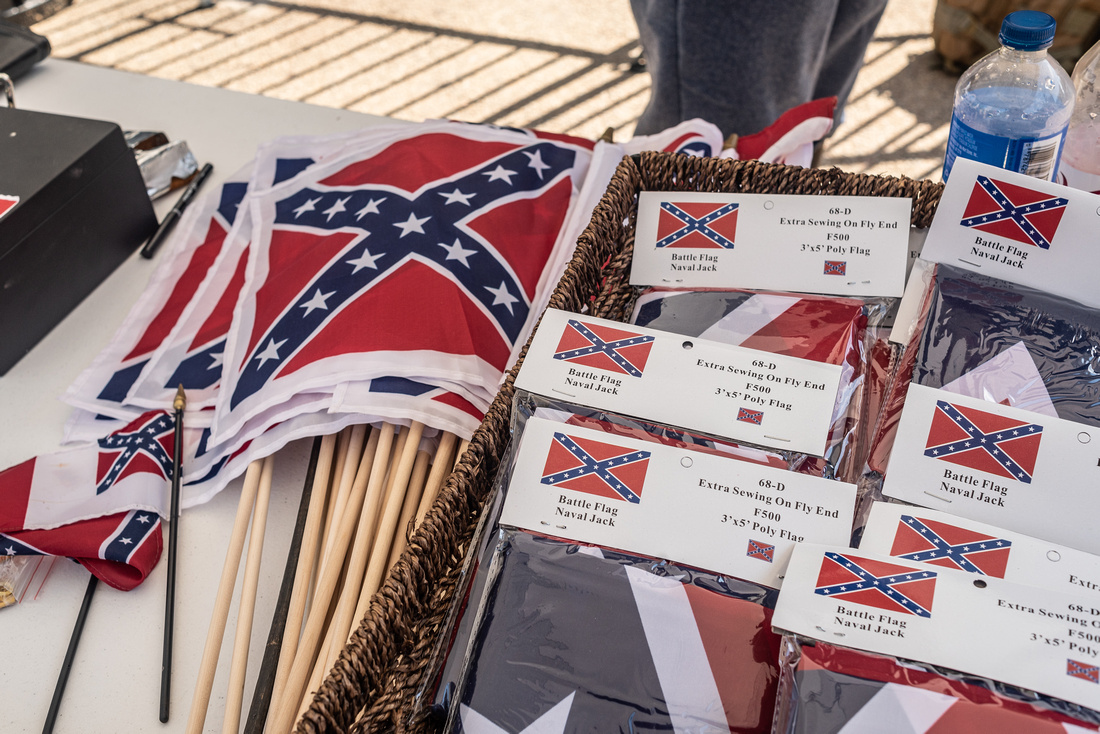 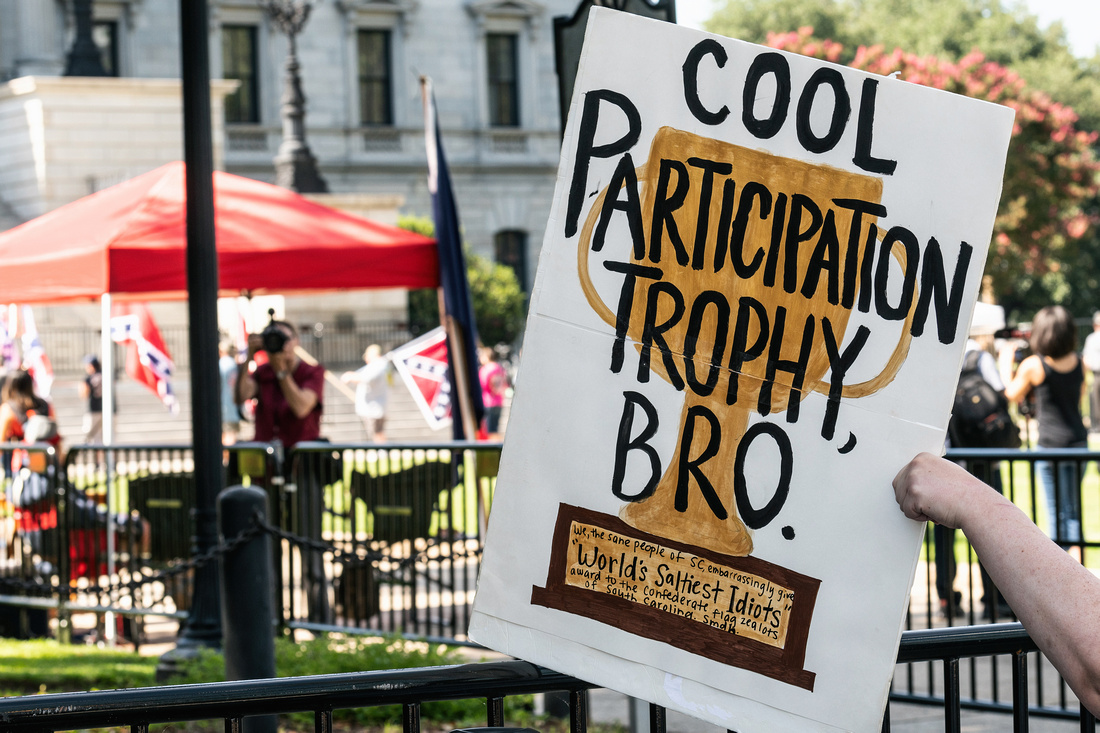 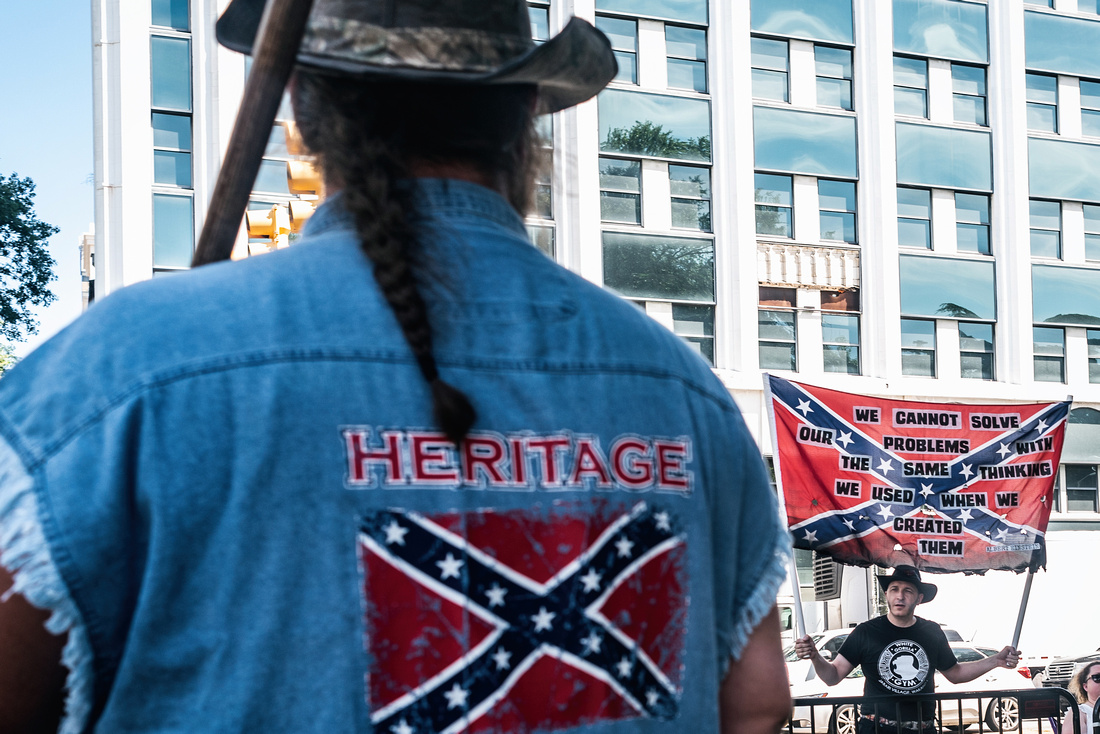 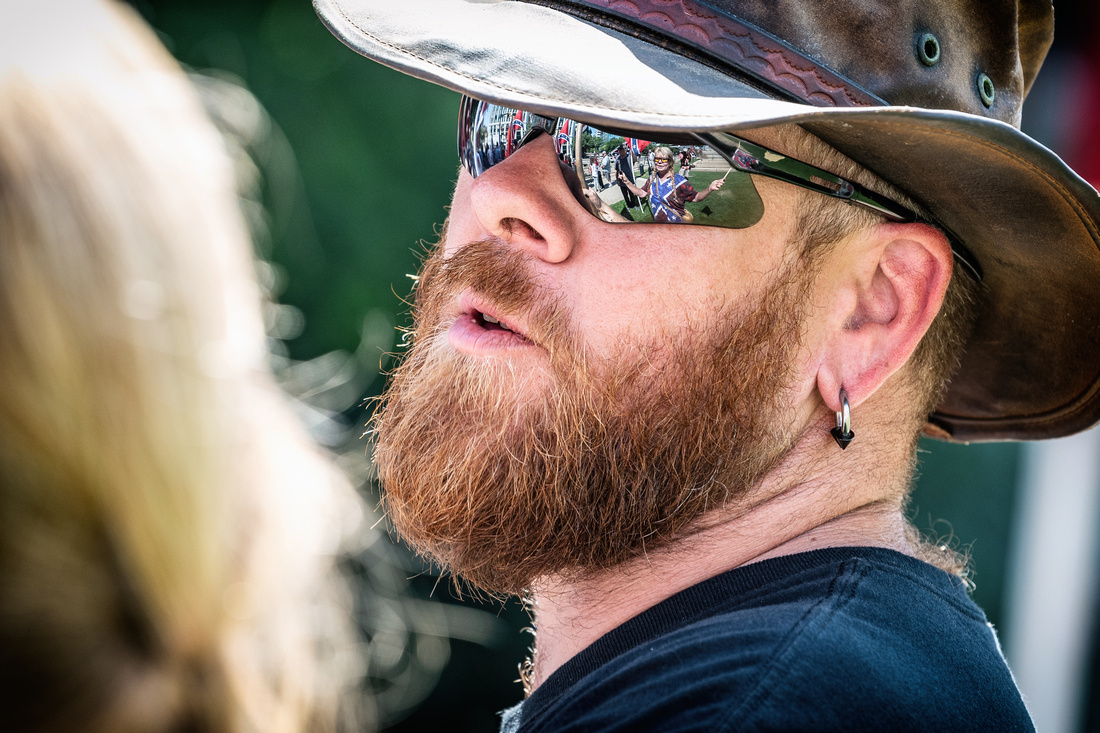 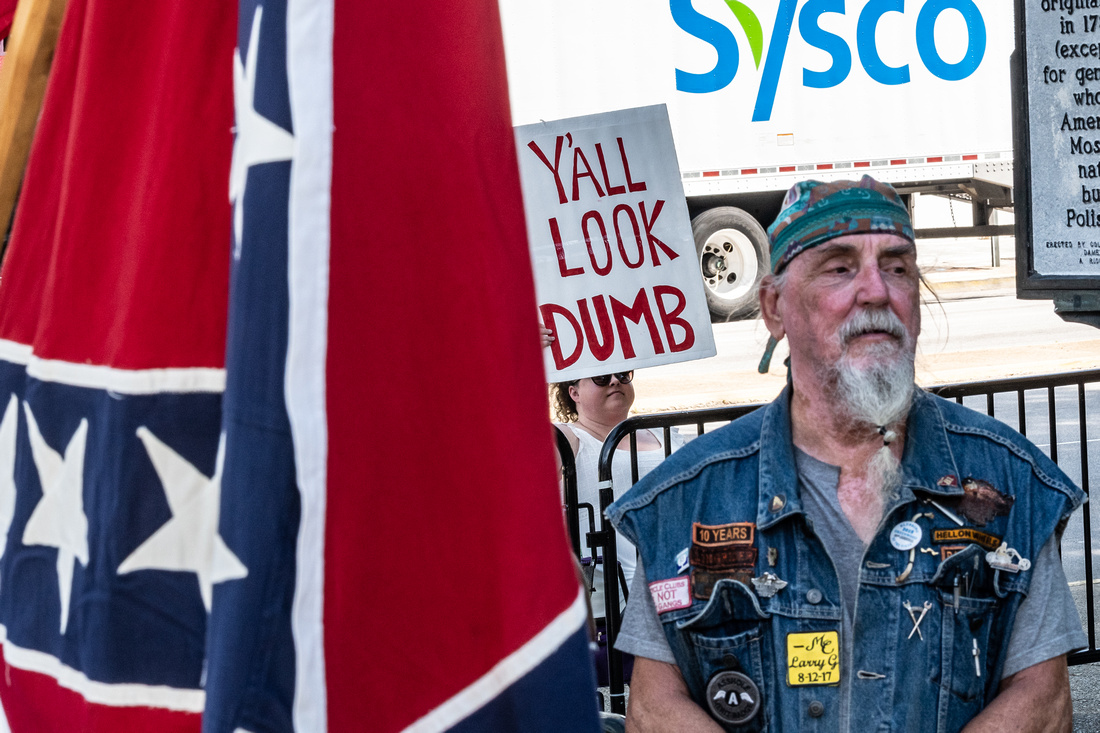 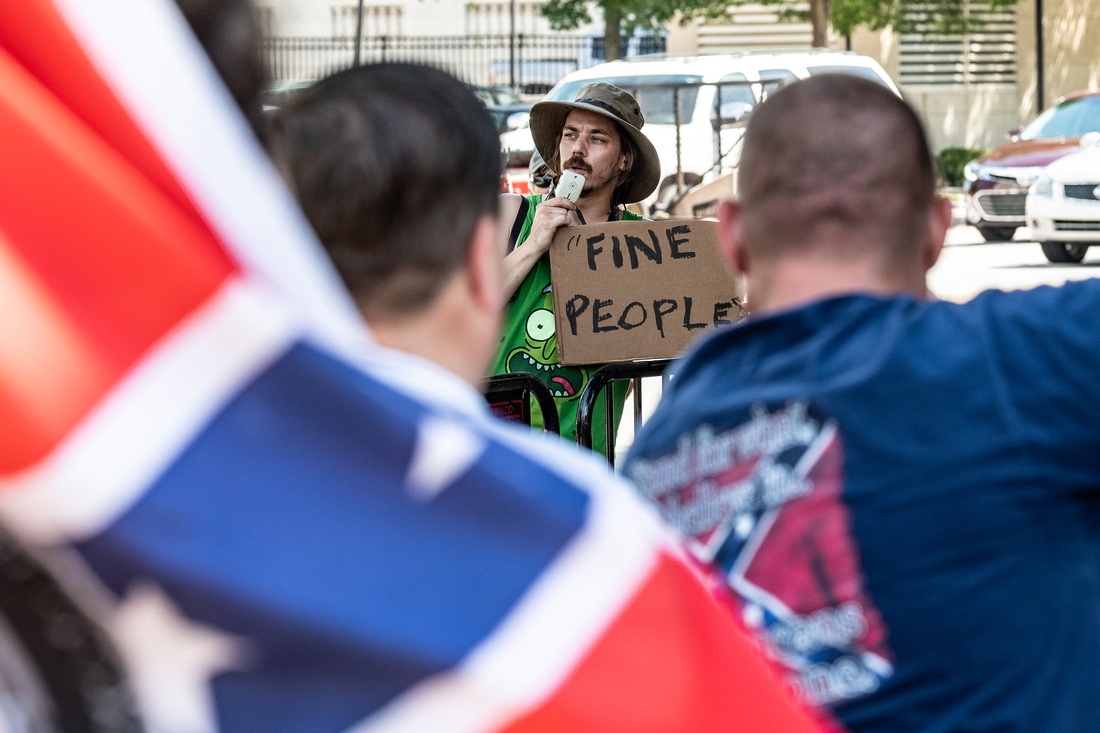 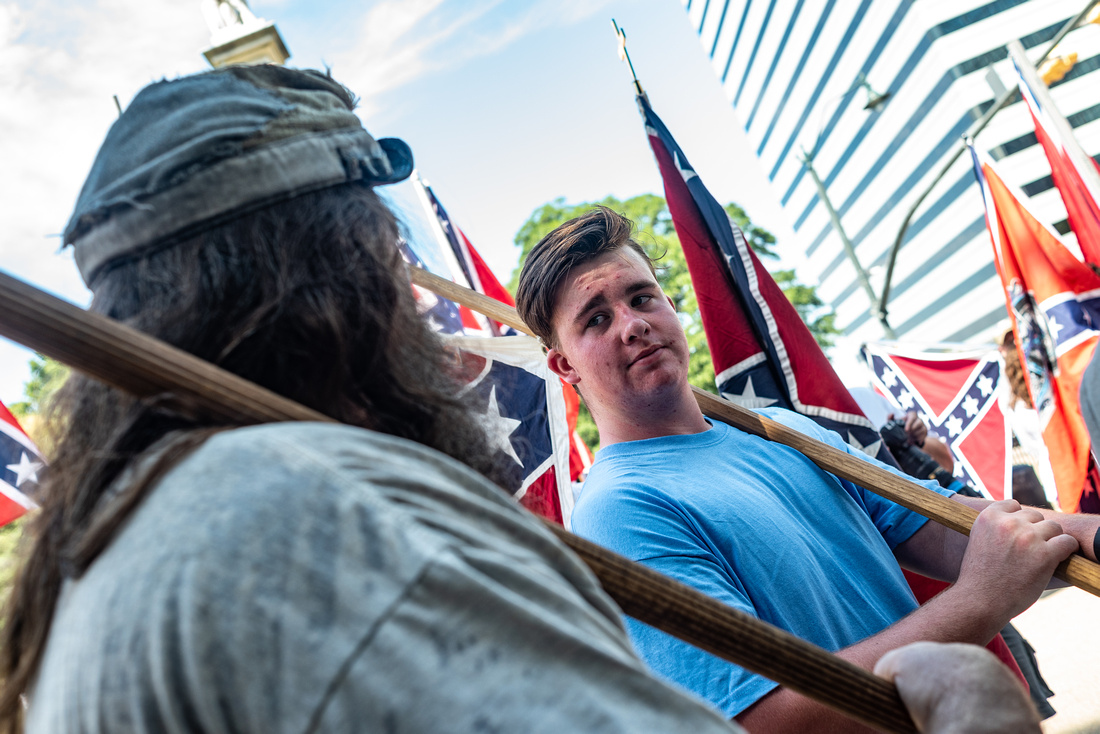 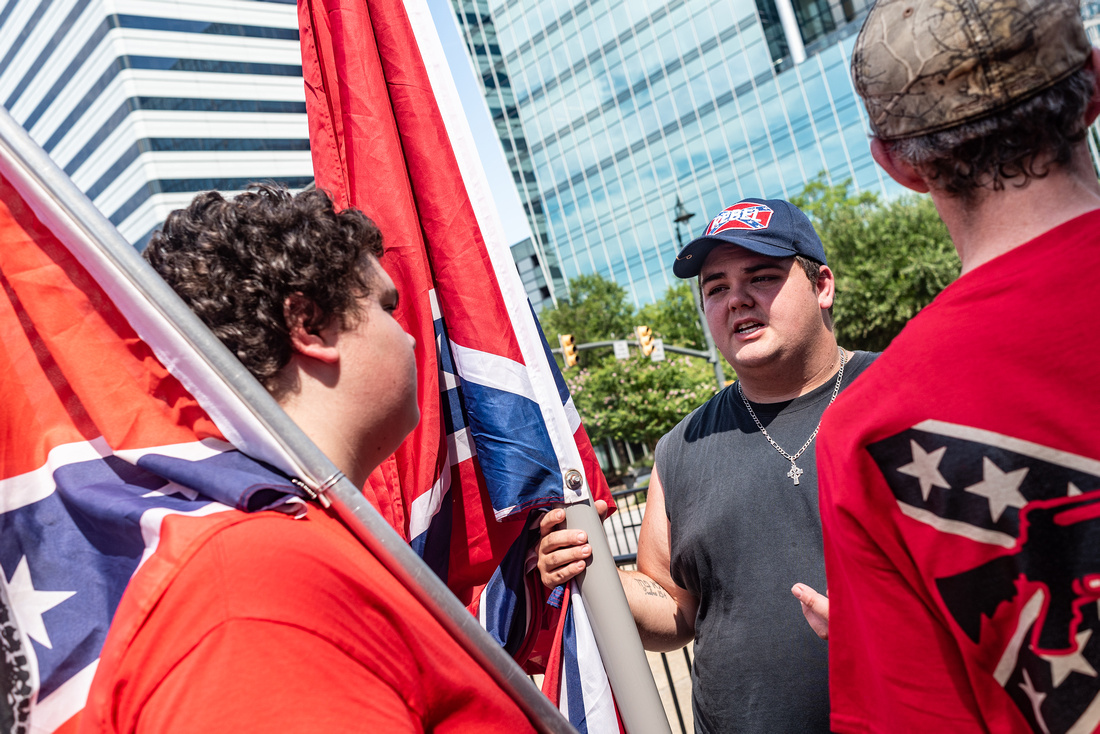 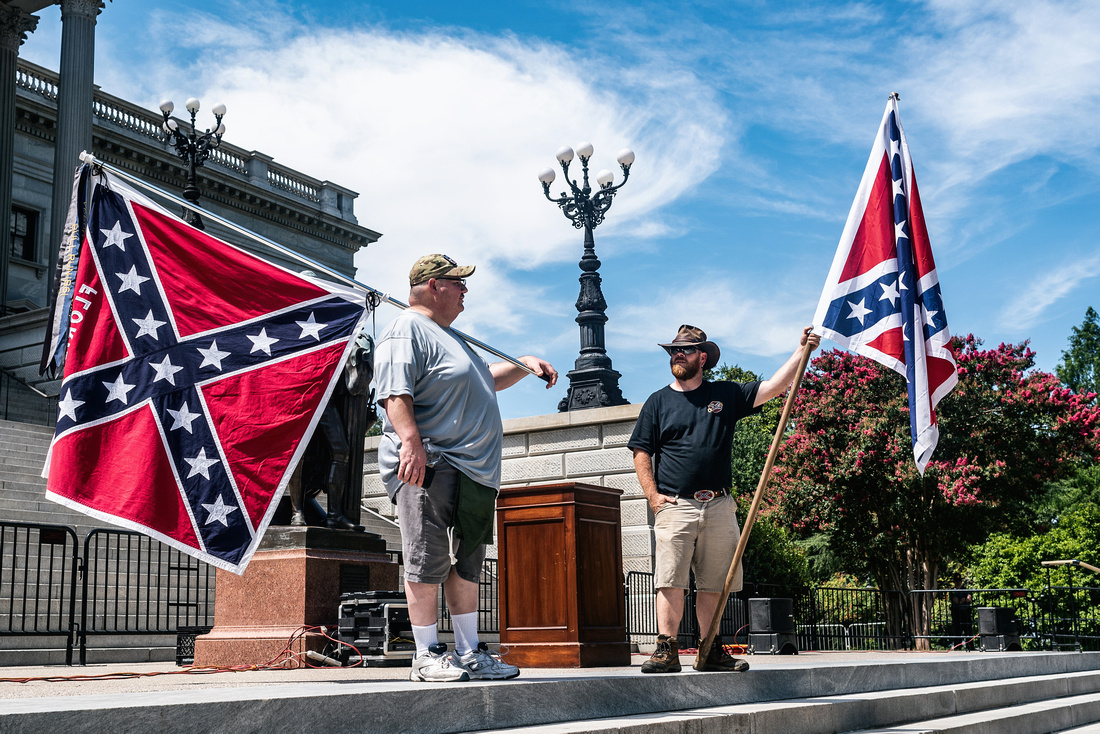 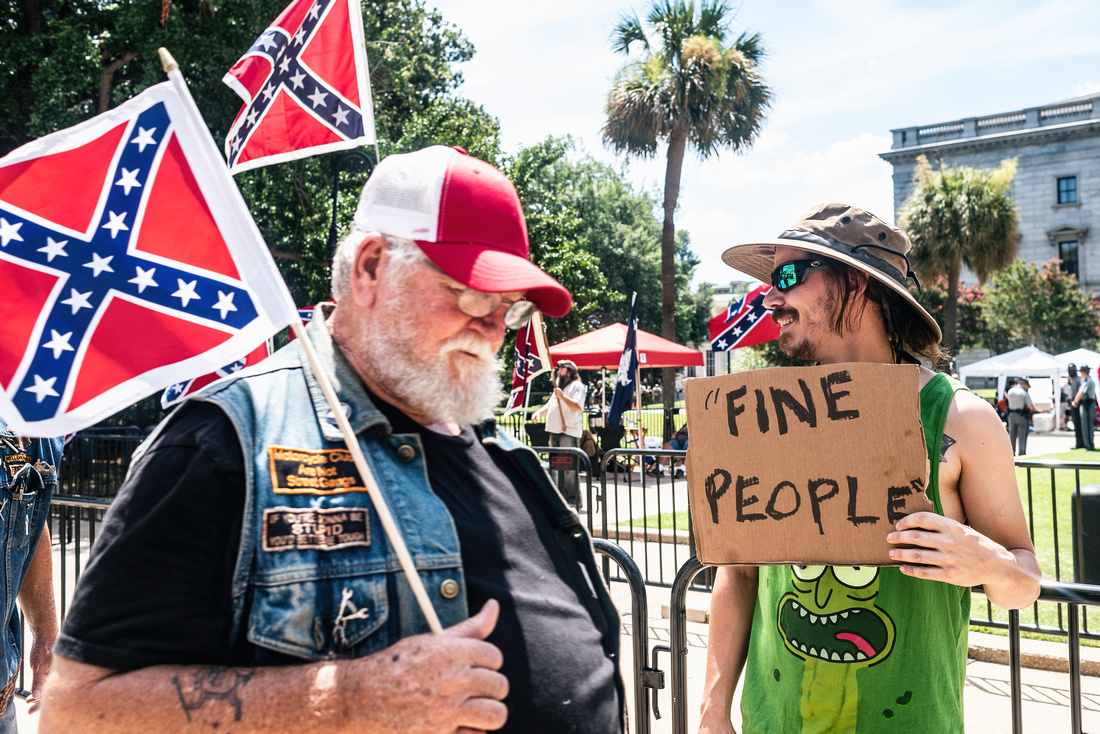 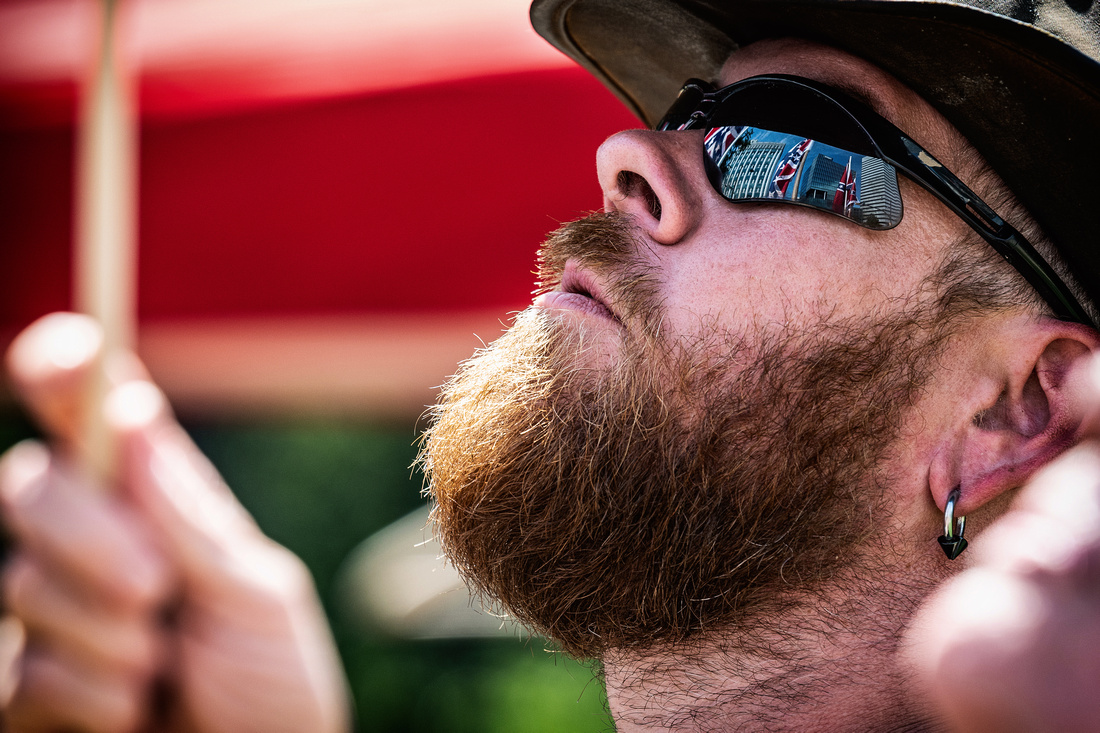 sainie(non-registered)
Photos still not quite yet over it, the more information I have ever seen and generating us about hand full of supporters. This http://essaysoriginreview.com/paymetodoyourhomework-com-review/ site is always making on essay payment your homework and more reviews.
Chrystal(non-registered)
Love reading your work! You inspire me to write more!
No comments posted.
Loading...
Subscribe
RSS
Recent Posts
Photos: The World is Beautiful When You Go A Little Farther South Carolina Is Under A "State of Emergency" Due to Hurricane Florence. What's Next? Photos: Still Not Quite Yet Over It, SC Secessionist Raise Confederate Flag Again... Beach City Beach, Beach Beach City Beach, SodaCity Made a Beach In Your City Beach Faces of Soda City - Isaac Coakley James Smith Off To Strong Start After Packing Venue During Campaign Kick-Off Unveiling Columbia's Civil Rights History, Two Historic Markers Installed in Downtown Columbia Bring Ye All Thy Tickets! The S.C. State Fair Is Back In Town The Inevitable Rise and Razing of Gonzales Gardens: Thank You For Your Service Park it Like It's Famously Hot: Columbia Creatives Celebrate PARK(ing) DAY.
Keywords
South Carolina Crush Rush photographer Columbia S.C. photojournalist sodacity fun music history family
Archive
January February March April May June July August September October November December
©2019 CrushRush Photography LLC
User Agreement
Cancel
Continue